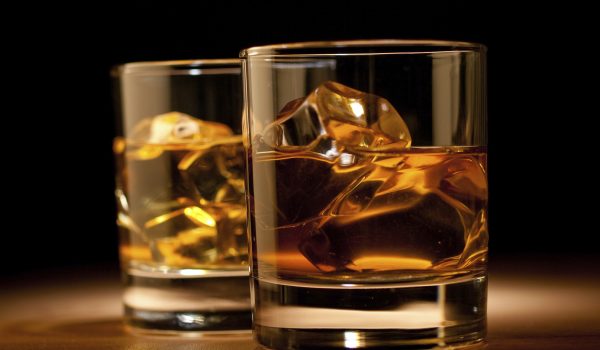 If you happen to live in Texas and are over the age of 21, you’re likely familiar with the liquor chain Spec’s. While Spec’s carries a plethora of options for wine, beer and spirits, you can also go there to get other necessary items for a get together or holiday party, including food and paper goods. What you may not know about Spec’s is their ongoing legal troubles with the Texas Alcoholic Beverage Commission (TABC) and how they feel they have been wronged by the organization as a whole.

Spec’s Wine, Spirits and Finer Foods, Texas’ largest liquor chain recently announced it would be suing the Texas Alcoholic Beverage Commission (TABC) for abusive regulatory overreach. This comes after a two year long enforcement action that led to administrative proceedings in 2017, according to court documents.

The federal lawsuit alleges TABC “wrongfully and maliciously” attempted to extort money from Spec’s. According to the liquor giant, this was done by threatening to effectively shut Spec’s down or by making the business pay more than $700 million in civil penalties.

Last year during a rebuke of TABC, administrative law judges said the agency failed to prove dozens of allegations and chastised TABC for failing to disclose evidence to their own witness and the court. The judges also stated the agency was “stacking” charges, a tactic commonly used to pressure defendants into settlement. In the end, the judges determined no fines should be assessed against the liquor chain.

Currently, Spec’s is seeking an unspecified amount of monetary damages, including lost profits, more than $1 million in attorneys fees, and harm to its reputation. The lawsuit also alleges TABC provided false testimony during the spring proceedings.