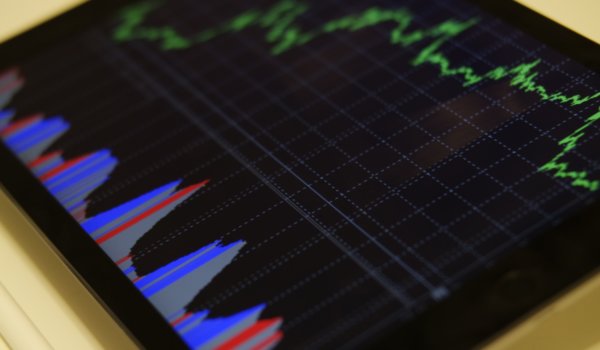 When a merger of two companies happens, assets are often consolidated in order to combine the two entities. While mergers and acquisitions occur quite frequently, they have the potential to create serious antitrust issues. Recently, TD Ameritrade and Charles Schwab announced plans to merge the two entities, raising antitrust concerns among many.

Investment company Charles Schwab recently announced its acquisition of TD Ameritrade. This announcement raised concerns with registered investment advisors (RIAs) as to whether competition and innovation would be reduced by the merger. These concerns moved one BlackCrown Inc. RIA to file an antitrust lawsuit.

BlackCrown Inc. v. Charles Schwab & Co. Inc., Case Number 1:19-cv-11578 (S.D.N.Y. 2019) claims the planned merger would amplify concentration within an industry already dominated by just four companies. Additionally, the suit alleges the merger would have a significant impact on innovation. The case has since been dismissed sua sponte without prejudice for unrelated reasons.

When a merger and/or acquisition occurs, the shift is often critical to the strategic direction of both entities. The consolidation of two businesses can stimulate growth, gain a competitive advantage, and/or increase market share.

Antitrust regulations are designed to discourage the concentration of corporate power, in order to avoid a large company seeking growth restraining the trade of its competitors. Once a company is large enough, its size can harm smaller competitors. There are several antitrust laws in the United States that have an impact on mergers and acquisitions, including:

The Sherman Antitrust Act of 1890 (“The Sherman Act”) remains one of the most important sources of antitrust law. Several sections are incredibly important to keep in mind for mergers and acquisitions. For instance, Section 1 prohibits the combination of two newer businesses, because of the potential to create monopolies. Section 2 prohibits an entity with monopoly power from maintaining that power through a means that goes beyond what the competition is doing. Lastly, Section 18 prohibits stock purchases made with the intent to monopolize.

Passed as a means to strengthen The Sherman Act, The Clayton Antitrust Act of 1914 sought to help the government stop monopolies before they develop. For example, Section 7 makes it illegal for one company to purchase the stock of another company in the event their combination results in reduced competition within the industry.

The Texas equivalent state law, The Texas Free Enterprise and Antitrust Act of 1983, allows for prosecution of violations such as price-fixing, bid-rigging, monopolies, cartels, group boycotts, and anti-competitive mergers and acquisitions.

Antitrust law is specific and complicated. Disputes surrounding these laws can often bring business to a halt, leaving the livelihood of employees in jeopardy. Having an experienced commercial litigation attorney on your side can help. If you or someone you know is facing a business-related dispute, contact the attorneys at Feldman & Feldman to learn more about how we can work together.