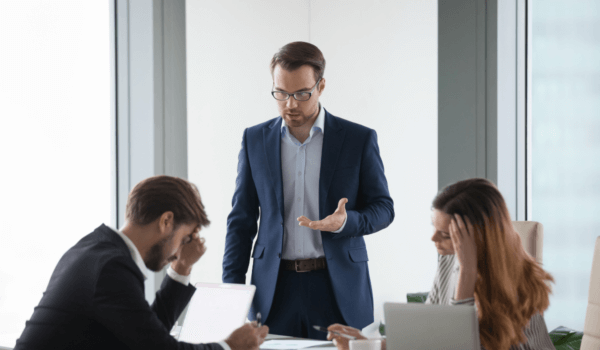 Read the Partnership Agreement to Learn Your Rights

Before you take steps to litigate or resolve the dispute, it is essential that you understand both the actual partnership agreement and the law. Texas law allows shareholders to spell out in their partnership agreements any protections afforded to minority partners. Nonetheless, when one partner takes an action in their own interest, it does not automatically violate the partnership agreement (although it could be a breach of fiduciary duty).

You Must Exercise Caution in Any Partnership Dispute

However, you need to tread carefully because there may be a provision that allows the majority partner or partners to force a buyout of your shares. Then, the buyout would happen based on the terms of the agreement, and you could lose significant money. You have the ability to assert your rights, but a scorched earth approach may not benefit you.

This does not mean the majority partners can impose their will on you. As a minority partner, there are two things that give you rights in any situation:

You Can File a Lawsuit if Necessary

If the majority partner violates your rights, you have possible grounds for a lawsuit against them, and you can recover your financial damages. You could also seek an injunction or other equitable relief that could prevent the majority partner from going forward with an action that is the subject of the dispute. In some cases, you could even seek to remove the majority partner if they are not fulfilling their obligations to the partnership. However, these should be options of last resort after you have exhausted less contentious ways of working out your issues.

Partners owe each other fiduciary duties. This means they must act in the best interests of the partnership (and the other partners) and cannot place their own interests ahead of those of the partnership. The controlling stockholders have a duty of care and loyalty, both to the partnership and to minority shareholders. If they breach these duties, they can be held personally liable in a civil lawsuit. If you find out that other partners have done something wrong in the course of the dispute, you can file a lawsuit against them for breach of fiduciary duty.

Before Suing, You Should Try to Talk Things Out

Before you turn to the courts, you should try to resolve the dispute as amicably as possible without litigation. Partnership disagreements can quickly turn personal, and those who are involved will be heavily invested—both financially and emotionally. Oftentimes, these disputes concern businesses people have spent a lifetime building. Sometimes, bringing in an attorney to handle matters on your behalf can help cool tensions. When the parties can take a step back, they may be able to be more pragmatic because they will be able to see that the effects of the partnership dispute may harm the business.

Prior to litigation, you should consider forms of alternative dispute resolution. Although the majority shareholder may feel like they have a superior bargaining position, litigation will cost them too. Mediation can be helpful to resolve disputes. An objective third-party neutral can get the two parties talking and try to facilitate the path to an agreement. Partners may opt for arbitration, which is less formal than litigation but could give you a binding decision about the disagreement.

Possible Dissolution of the Partnership

Friction between partners alone is often not enough to force a dissolution of a partnership. The only way a judge would order dissolution based on dissent is when the partners are so at odds and deadlocked that it would defeat the purposes of the partnership relationship to force them to continue owning the business together. If a partner moves to dissolve the partnership under these circumstances, it would be a wrongful dissolution. However, the possibility the partnership could dissolve based on the disagreement may be leverage the minority partner can use to resolve the dispute. If the other partners are trying to push the minority shareholder around and take advantage of their power, the minority shareholder can push back—though they should do it cautiously and with the help of an experienced business lawyer.

To schedule a consultation, contact us today. The business litigation attorneys at Feldman & Feldman can work for you to protect your best interests.