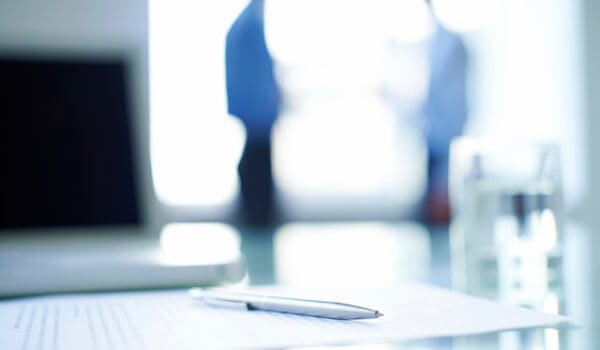 While some view competition among businesses as a negative, competition among corporations is good for both consumers and businesses, often helping with different aspects of the economy. This can sometimes be a difficult line to tread for those involved in acquiring other businesses, as the size of the merger could have an overall impact on competition within the marketplace. For Fidelity National and Houston-based Stewart Information Services, this idea of competition came into play when the FTC got involved.

The U.S. Federal Trade Commission (FTC) recently sought to block the $1.2 billion acquisition because it would ultimately limit competition for title insurance underwriting and services. The Commission filed a complaint in the U.S. District Court for the Western District of Pennsylvania alleging the deal could “substantially reduce competition” and the combined company would yield more than 40% of the U.S. title business if the acquisition were completed.

In a statement, Bruce Hoffman, director of the FTC’s bureau of competition stated, “competitive title insurance and title information markets are essential to providing Americans affordable and high-quality title insurance products.” Hoffman went on to say, “the merger threatens to continue a trend of consolidation in these markets. Our action seeks to preserve important and beneficial competition that plays out every day in every real estate transaction across the United States.”

The deal between the two title companies began after Stewart considered putting itself up for sale in late 2017 after falling profits related to Hurricane Harvey and a decline in refinancing orders due to rising interest rates had hurt the business. In March of 2018, the proposed deal was written up. Now, if it falls through, Fidelity would be required to pay Stewart a fee of $50 million.

The Houston-based business was founded in 1893 in Galveston and has been plagued by activist investors who pushed for changes within the company. Longtime board members have since been replaced and a new stock structure was created. In the event the Fidelity deal falls apart, Stewart could remain independent or perhaps find a different company to work with from another industry.