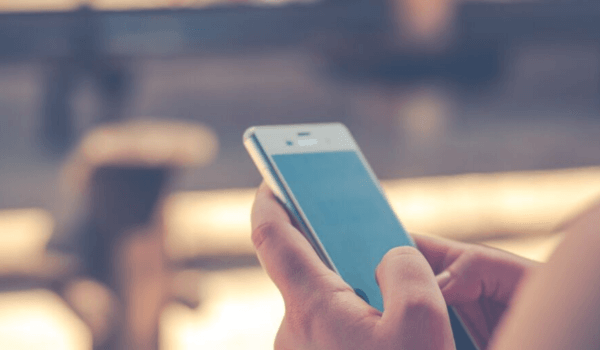 Though AT&T CEO Randall Stephenson’s vision for the company ultimately turned it from a solely wireless entity to a wireless and media giant, the business is now $200 billion in debt. The enterprise value of AT&T currently sits at $270 billion.

Elliot’s announcement makes clear questionable acquisition tactics may be coming to light. In the letter, Elliot suggests the board should consider making changes to AT&T’s current leadership. Though the hedge fund did not explicitly call for Stephenson’s removal, it did suggest the addition of new board members. In addition, it went into detail about Stephenson’s decision making, including mentioning his three largest M&A maneuvers – the failed purchase of T-Mobile, the $67 billion acquisition of DirecTV, and the $104 billion takeover of Time Warner. Ultimately, the firm prefers for Stephenson to take a step down as CEO in order to mitigate these issues.

In the letter, Elliot stated, “AT&T has suffered from operational and execution issues over the past decade, for which the current leadership team is accountable,” and, “there is no greater Board responsibility than to evaluate the skills and experience necessary to lead AT&T, with its current mix of assets, into the future. Especially given the recent management changes, this is the moment to determine the right team for the next decade. For AT&T, its shareholders, customers and employees, the opportunity is too great, and the cost of continued mistakes too high, to get it wrong.”

Earlier this month, AT&T announced it had promoted WarnerMedia CEO John Stankey to chief operating officer of the whole company. Stankey was part of the team responsible for buying and integrating DirecTV; however, according to those close with the company, Elliot does not believe Stankey should replace Stephenson as CEO.

Moving forward, Elliot has a four-part plan to boost AT&T’s share price to over $60. The proposal includes sections on improving the strategic focus of the company, operational improvements, a formal capital allocation framework, and enhanced leadership and oversight.

Though, whether or not AT&T’s board will take notice of Elliott’s suggestions is ultimately unclear. This is because the board doesn’t necessarily have to do anything with Elliott’s letter. Sources close to Elliott expect the board to engage soon and try to settle.

Business negotiations, especially those involving mergers & acquisitions can be extremely complex. The experienced commercial litigation attorneys at Feldman & Feldman have experience counseling clients and litigating a wide range of commercial disputes, including those involving real estate interests, the acquisition of goods and services, partnership dissolution, and employment contracts. If your business needs a commercial litigation attorney, contact Feldman & Feldman today.