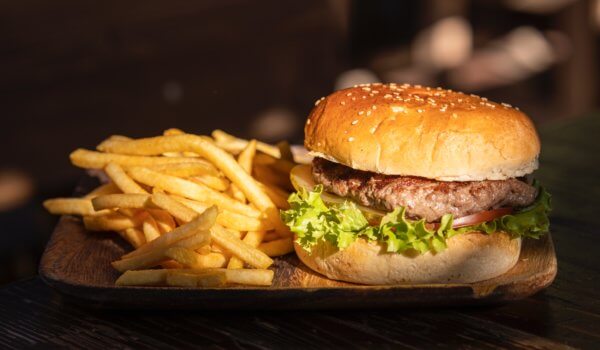 Meat alternatives have become increasingly popular among consumers in the last several years. One of the most popular brands is Beyond Meat, which sells plant-based foods and meat alternatives. It sells its products to various customers in the retail and foodservice channels through brokers and distributors in the U.S. and internationally. The brand works with Dunkin’ Donuts, McDonald’s, and other restaurants to produce various menu items.

A recent investor lawsuit against Beyond Meat, alleging the company made various generic disclaimers in prior litigation that didn’t completely reveal known risks. The class action lawsuit was filed against Beyond Meat, and some of its officers.  The lawsuit is on behalf of a class of all persons and entities who purchased or otherwise acquired Beyond Meat securities between May 2, 2019 and January 27, 2020, seeking to recover damages caused by the company’s materially false and misleading statements in violation of federal securities laws.

Business contracts spell out the obligations to be fulfilled by the parties to the agreement. When a party fails to fulfill the duties and obligations it is responsible for under the contract, it has been breached.

Remedies for Breach of Contract

Under Texas law, various remedies are available for damages resulting from a breach of contract, including:

Contracts set forth the rights and obligations of the parties, often providing for serious consequences if the terms are violated.  At Feldman & Feldman, our experienced commercial litigation attorneys have successfully handled business disputes for over 40 years. A breach of contract can cause significant financial harm to a business, especially if operations are interrupted. If another party breached its agreement with you, contact Feldman & Feldman today to schedule a consultation to discuss the facts of your potential case.