Feldman & Feldman. A Formidable Force Fighting for Your Cause.

Cris Feldman is a fighter who battles corruption, injustice, and fraud at the highest levels. There is no adversary too big. Cris has made headlines defending Houston neighborhoods from unbearable noise and Galveston Bay oyster fisherman from losing their right to fish public waters. Cris is an election law expert and also serves as an ethics expert for the Houston media.

David Feldman is skilled at public law and negotiating multi-million dollar contracts. As a former Houston City Attorney, David earned his decades of experience representing government entities and private sector employers. David is a public face in the fight for equal pay for Houston Fire Fighters, as well as defending HISD’s former auditor for exposing corruption in the district.

Each client at Feldman & Feldman is part of our extended family. We approach the practice of law with a personable and creative style. Every case is unique, and requires a full understanding of each subtlety. We focus on zealous representation without the overhead of large impersonal law firms.

Every member of our firm is an important part of our team and brings to the table a unique and valued viewpoint. We take each case as a distinct story impacting the lives of our clients. We step into the shoes of each client and walk in their steps in pursuit of the best possible outcome. 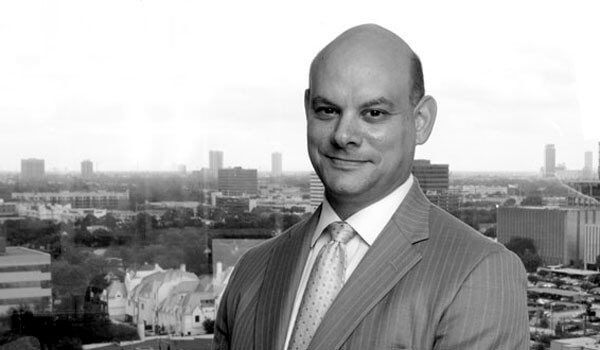 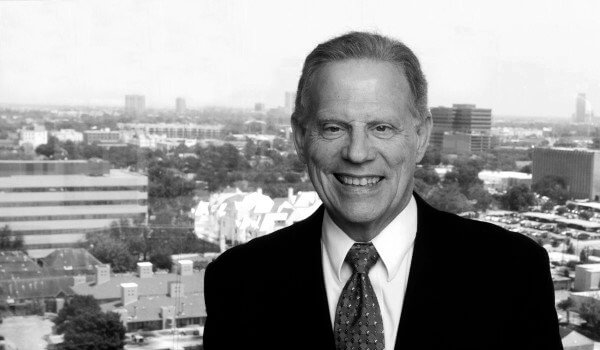 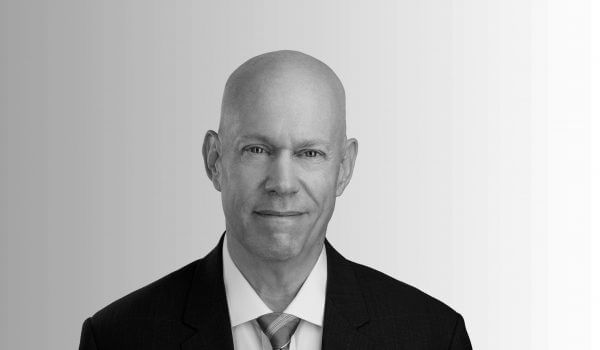 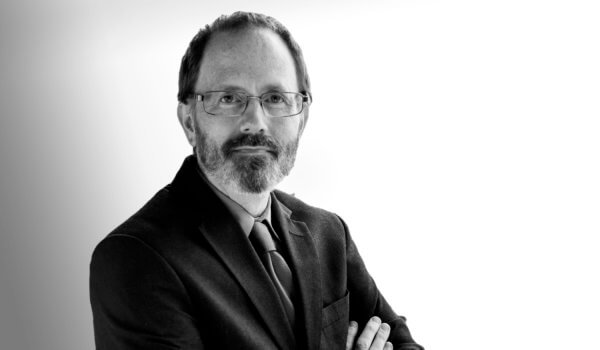 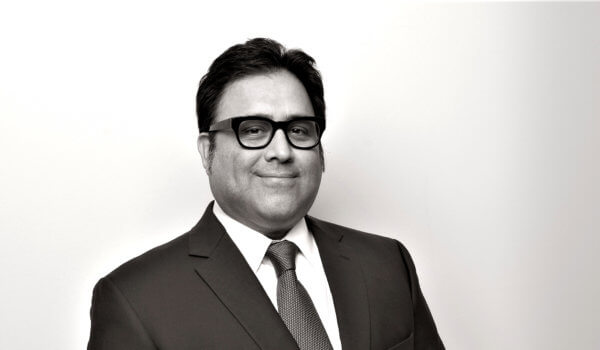 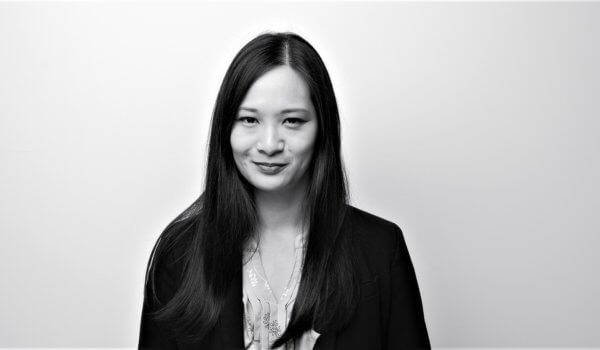 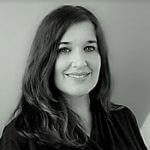 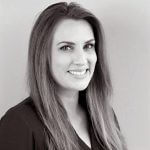 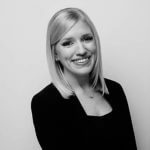 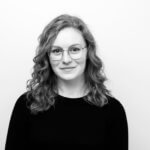 Tell us about your case

We take each case as a distinct story impacting the lives of our clients.