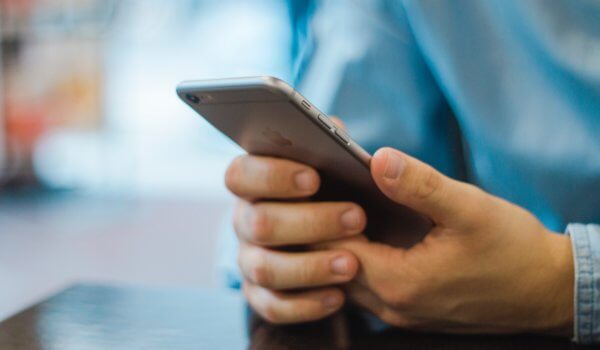 Contracts are very commonplace in business transactions and partnerships. These binding agreements help to ensure the parties’ agreed terms are carried out in full on all sides of the agreement. When a party breaches a contract, it can be damaging to those involved. Recently, Apple sued a former chip designer after he allegedly breached his duty of loyalty and contract with the company.

Gerard Williams was Apple’s former chief architect of iPhone and iPad microprocessors. Apple claims Williams breached his contract by opening his own chip-design company while still employed at Apple. In February of last year, Williams left Apple to launch Nuvia, a chip design company specifically for data centers. By November, Nuvia would accumulate $53 million in funding.

Apple contends Williams recruited other Apple employees to work for his new business, and he was fully aware such actions were not permitted under his work agreement with the company. Apple alleges Williams’ actions resulted in a breach of duty of loyalty, and “were done with malice and oppression.” The various chip technologies Williams worked on while at Apple included the company’s A7 processor that debuted with the iPhone 5s in 2013, as well as the A12x chip that launched in new iPads in 2018.

Williams countered that Apple’s allegations are without merit because the non-compete clauses in his contract violate California’s Uniform Trade Secrets Act. Within the Act, the theft of trade secrets is referred to as misappropriation. Under California law, misappropriation refers to the procurement of a trade secret by a person who has knowledge that the trade secret was acquired by improper means, including theft, bribery, misrepresentation, breach, or inducement of a breach of duty to maintain secrecy.

A Breach of Duty of Loyalty

A breach of duty of loyalty is a specific type of breach of fiduciary duty. The directors and officers of a company must act with a duty of loyalty to the business, without personal economic conflict. In order to prevent a breach of the duty of loyalty, a fiduciary must fully disclose the details of any planned transactions involving self-interest. Either a majority of disinterested directors or a majority of disinterested shareholders must then approve the transaction. In the event the duty has been violated or breached, the offending fiduciary may be liable for financial and other damages.

A contract is a legally binding promise between two parties, with each obligated to perform in some designated way. A breach of contract occurs when one or more parties to the agreement violates its terms and conditions. A breach can and often does lead to legal action being taken.

When a breach of duty of loyalty or contract occurs, it can be damaging to those involved. At Feldman & Feldman, our Houston commercial litigation attorneys understand business disputes require strategic and effective legal strategies. Our legal team will pursue each case with skill and tenacity in order to achieve the best results possible for our clients. If you or someone you know has been affected by a breach of contract, contact us today to schedule a consultation.