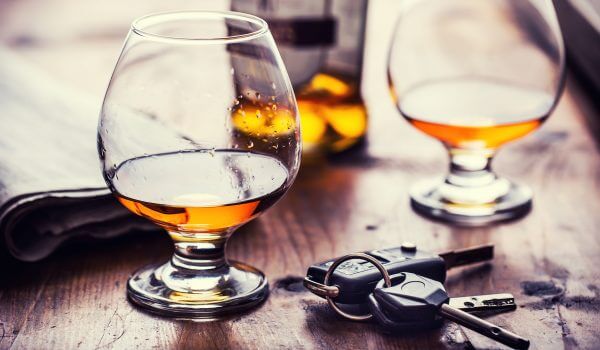 Drinking and driving is illegal, but in Texas, so is overserving patrons. The Dram Shop Act in the Texas Alcoholic Beverage Code holds establishments such as restaurants, bars, and nightclubs liable for selling alcohol to patrons that are obviously intoxicated. Harris County District Attorney Kim Ogg has stated the county is cracking down on offenders, having recently charged five bar employees for overserving a man who left the bar and was later involved in a fatal drunk driving accident.

Employees of the bar Servi-Car El 3 served 19-year old Erick Hernandez over a dozen drinks during the six hours he was at their bar. The bartenders failed to card Hernandez to check his age, an act that would have saved a life by preventing the subsequent fatal drunk driving accident. The bar only had a beer and wine license, but bartenders were seen on video serving Hernandez tequila shots, with some joining in and taking shots of their own. Just three minutes after Hernandez left the bar, he drove the wrong way down College Avenue and struck a car with a young mother, her one-year-old son, and the baby’s grandmothers. The young mother died at the scene of the accident.

While the bartenders that overserved Erick Hernandez will face criminal charges, Texas Dram Shop law also allows victims to seek compensation through a civil lawsuit. When filing a civil lawsuit, the plaintiff must prove the intoxicated individual was intoxicated to the extent that they presented a danger to themselves or others. Individuals injured in drunk driving accidents can seek compensation through the Texas Dram Shop law to help cover the costs of emergency medical treatment, property damage, lost wages, lost earning capacity, and pain and suffering, among other damages.

Restaurants, bars, and nightclubs have no right to recklessly endanger the lives of the public by overserving patrons. If you or someone you love was injured in a drunk driving accident, the Texas Dram Shop law attorneys at Feldman & Feldman can investigate your case and help you obtain compensation. Contact us today to schedule an appointment with one of our experienced attorneys.