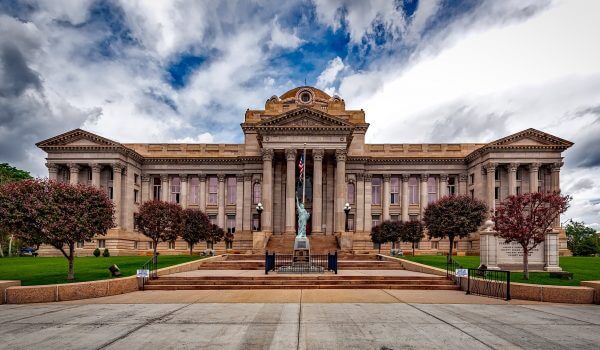 What’s The Difference Between The U.S. and Texas Constitutions?

Filing a Lawsuit Under The Texas Constitution

Because Texas has a very specific constitution, it can be difficult to understand whether or not a statute was applied wrongly in “as applied” challenges. Only experienced lawyers familiar with the nuances of the Texas Constitution will be able to determine if a violation has occurred and provide enough evidence to overcome the burden of proof associated with these cases.