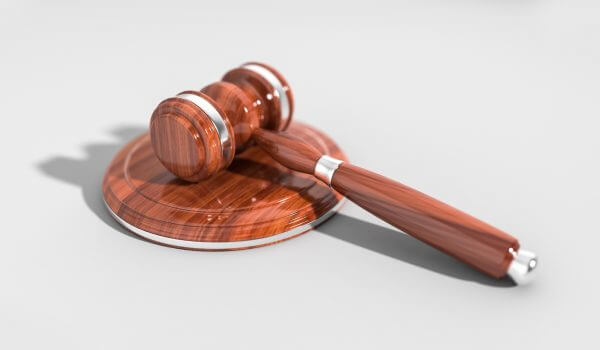 The San Antonio First Initiative supported by SAPFA is composed of several parts, all of which aim to help shift power back into the hands of voters. The initiative includes a salary cap and term limits for the position of city manager, allows for arbitration in collective bargaining, and lessens the prerequisites for proposing changes and actions against the city council and the city’s charter.

SAPFA faced incredible hardships when promoting the San Antonio first initiative because the city began to enforce a “free speech area” policy to hinder SAPFA’s efforts. Enforcement of this policy was found unconstitutional because the SAPFA and its members have the right to freedom of speech as guaranteed in both the U.S. and Texas constitutions. In response to the city’s enforcement of this policy, Feldman & Feldman filed a lawsuit on behalf of SAPFA to protect their free speech.

In addition to proving the unconstitutionality of the “free speech area” policy, Feldman & Feldman and SAPFA also overcame a last minute attempt by a political action committee to prevent the city council from voting on whether or not the initiative would appear on the November ballot. The political action committee filed a restraining order to prevent the issue from going before the city council, but the restraining order was denied the day before city council members met to determine ballot initiatives.

SAPFA is thrilled to officially have the initiative on the ballot, as its sole intention was to get the issue in front of voters so they can decide whether or not they believe the initiative will be good for the city and its inhabitants.

Protecting Your Rights Under The Constitution