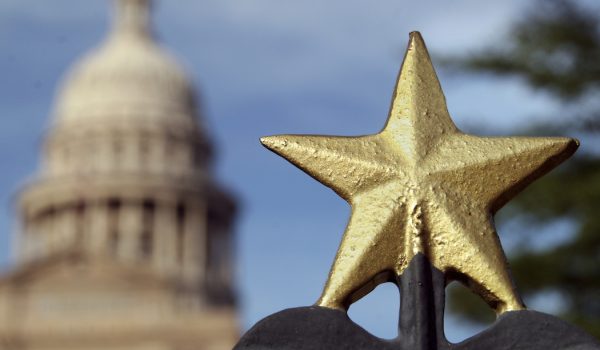 Cris Feldman of Feldman & Feldman has successfully obtained a restraining order against Mayor Sylvester Turner on behalf of the Houston Professional Firefighters Association (HPFFA). Feldman & Feldman filed a lawsuit alleging a violation of Texas Election Law and the misuse of public funds for political advertising.

The HPFFA has been at odds with the city over an initiative they would like placed on the ballot this fall for Houston voters. The HPFFA is seeking a pay parity initiative that would establish pay parity between Houston firefighters and police officers based on comparable rank and seniority.

In a finance subcommittee meeting last week, Mayor Turner and another city council member campaigned against the pay parity initiative. A video recording of this meeting was then posted on to the City of Houston’s website. Houston firefighters allege the mayor’s actions constitute a direct violation of Texas Election Law. Elected officials such as Mayor Turner cannot use public funds to push their own political ideas. By including the video on the city’s website, Turner was effectively promoting his disapproval the initiative. A district judge granted Feldman & Feldman a restraining order against Mayor Turner on behalf of the HPFFA, ordering the video be removed from the city’s website.

The fight over the pay parity initiative began last year when the HPFFA filed a petition with 60,000 signatures in an attempt to get the initiative on the ballot and in front of voters. Several weeks ago, city council members tried to hold a special meeting to pass a resolution in support of the city’s firefighters while Mayor Turner was out of town, but the meeting failed when not enough council members showed up. Mayor Turner has stated the city council will decide whether or not the pay parity initiative will be on the November ballot at a meeting on August 8, 2018.

Feldman & Feldman is honored to support Houston firefighters. Our firm is representing firefighters across the state, in Dallas, Houston, and San Antonio. Our firm is highly experienced and uniquely qualified to handle issues related to Texas election law, public policy, and governmental agencies. If you need Feldman & Feldman to stand up for your rights, contact us today.