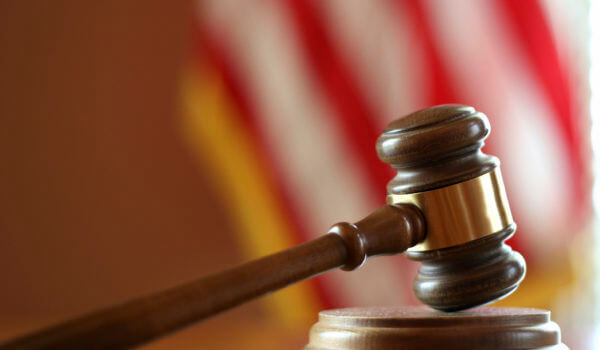 While unfortunate, fraud can occur in nearly any business. Funds designated for specific business use can be misappropriated and unnoticed for months or even years given the circumstances. Not even the higher-ups in Silicon Valley are immune to fraudulent activity, as recent Securities and Exchange Commission (SEC) findings in a case against a former venture capitalist show millions of dollars in fraudulent activity.

Though it has been a year since the SEC initially brought charges against former Silicon Valley venture capitalist Michael Rothenberg for misappropriating money from his investors, the SEC now says it has even more evidence against him. According to the report, Rothenberg fraudulently enriched himself by $18.8 million from his investors. Initially, it was alleged that he had only taken $7 million.

According to the SEC, the increased amount stems from Rothenberg continuing to divert funds to himself and private business interests during the initial investigation. In a court document filed on July 31, the SEC stated, “The very month he was informed of the SEC investigation, Rothenberg raised, and misappropriated, $1.3 million.” The commission goes on to allege that, “even as he negotiated a settlement with the SEC for Securities Fraud Liability, Rothenberg misappropriated millions of dollars.”

The SEC discovered Rothenberg arranged for the 2013 venture fund to sell an interest in the popular no-fee stock trading app startup Robinhood for $5.4 million in June of 2018. Robinhood has recently been valued at $7 billion.

The SEC alleges that instead of distributing the $5.4 million to the 2013 fund’s investors, Rothenberg transferred the money into other business interests, including using $136,000 to lease a Golden State Warriors luxury suite, which he then leased out to others, raising up to $56,000. Rothenberg also put $16,000 in his personal account, donated $30,000 to the Stanford University Athletics Department and even, “spent thousands of dollars on ballet tickets,” according to the SEC.

Eventually, Rothenberg would transfer $732,000 to the 2013 Fund, the SEC says, pointing out that this was $4.7 million shy of the $5.4 million collected from the original Robinhood stake he sold.

Just a year prior, the SEC’s case against Rothenberg centered on allegations he charged $7 million in “excess fees” to his investors. It was alleged Rothenberg spent the funds not just on personal interests, but also “to pay for private parties and events at high-end resorts and Bay Area sporting arenas,” according to the SEC.

Rothenberg’s startup company, Rothenberg Ventures, was a high-flying venture firm known for its over-the-top parties, spending, and its young, charismatic founder, Mike Rothenberg. The firm had over $50 million under management when it publicly imploded in 2016. It ran out of operating money and all employees except its lawyer were told they were put on “unpaid leave.”

Most types of fraud are intentional, but fraud also occurs through reckless representations. Fraud is also sometimes referred to as “fraudulent misrepresentation” or “fraudulent inducement.” Allegations of fraud are extremely serious. If you believe your business could be the victim of fraudulent activity, contact the experienced fraud attorneys at Feldman and Feldman today.