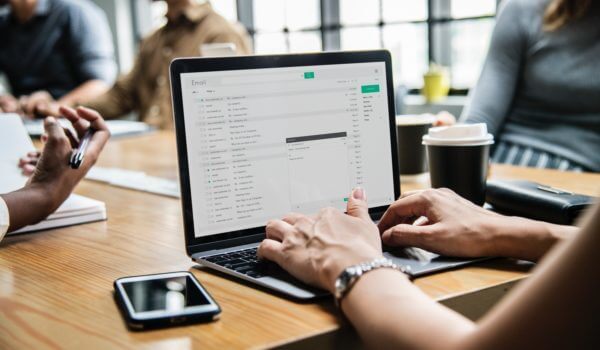 Tech giant Google recently settled a class-action age discrimination lawsuit initiated by an applicant who applied to work for Google multiple times over a seven-year period. The applicant, Cheryl Fillekes, maintained she had the technical know-how to land the job but was repeatedly denied the opportunity due to her age.

According to the lawsuit, Google denied Fillekes met the company’s technical standards. In addition, the tech giant also denied any systematic age discrimination against her or any job applicants.

Google resolved the matter by paying an $11 million settlement to be divided amongst more than 200 job seekers who applied at the company when they were over the age of 40. The average payout for the 227 members of the class-action case who agreed to the settlement will be approximately $35,000.

Additionally, under the terms of the settlement, Google and its parent company Alphabet Inc. will need to train their employees and managers on age bias and establish a committee to focus on age diversity in recruiting practices. A spokesperson for Google stated the company already has policies in place aimed at curbing discrimination, including age-based discrimination.

Silicon Valley tech companies such as Google are often associated with a younger workforce. In fact, in 2016 the median age of Google employees was around 30-years-old, while at Facebook it was around 28.

Google releases an annual diversity report that often highlights the ethnicity and gender or its employees. This report, however, does not include information pertaining to the age of its employees.

When employers and management do not work to prevent employment-related disputes, it is only a matter of time until a dispute will arise. At Feldman & Feldman, our experienced attorneys work closely with our clients to understand the exact circumstances surrounding a dispute so we can resolve employment cases efficiently and successfully. Contact us today to schedule a consultation to discuss your case.