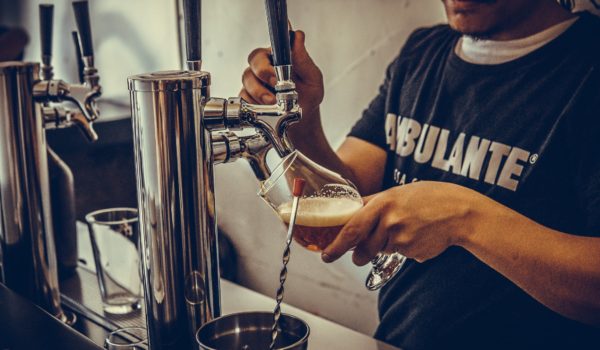 Wrongful termination claims, though fairly common, can sometimes be complex when it comes to determining their validity. This is because each situation is unique and often requires an experienced eye to see the varying details of the claims being disputed. This was the case for a former Texas Alcoholic Beverage Commission (TABC) employee who filed a wrongful termination claim over a conflict of interest with her employer over whistleblowing claims.

Amy Harrison was let go from her position as director of licensing for the TABC after the media reported on out-of-state trips to conferences where officials partied and mingled with beverage industry representatives. Harrison wasn’t the only one who lost her job either – roughly half a dozen other agency executives were also let go during this time.

In a recent lawsuit, Harrison alleges she was pushed out of her position only after alerting TABC lawyers that former Army captain, Kevin Lilly, had personal stock holdings in companies the agency regulated. Soon after her concerns were raised, Harrison was told the agency was going in a “new direction” and was asked to resign. Being an employee since the early 1990’s, Harrison initially declined, but was soon forced out in retaliation for going outside the agency’s chain of command.

According to the lawsuit, Lilly alleges he had initially contacted Harrison to ask about potential conflicts he might have in his new role due to his personal stock holdings. After Harrison told him she was not the right person to determine this, Lilly still made the decision to send her and the agency’s general counsel a list of companies within his portfolio.

Harrison forwarded her concerns to the agency’s counsel, including the executive director at the time, Ed Swedberg, who also found potential conflicts. Soon after, Harrison alleges she was pressured to leave.

What Qualifies as Wrongful Termination?

Though many individuals terminated from their jobs might feel their termination was “wrongful,” especially if it was done without cause, the legal definition of wrongful termination is quite specific. In order to be wrongfully terminated, one must be fired for an illegal reason, which may involve a violation of federal anti-discrimination laws or a contractual breach. Under federal law, employers cannot fire an employee based on protected characteristics such as race, national origin, sex, pregnancy, religion, age, disability, and citizenship status.

In Texas, employment is “at-will,” meaning an employer can terminate an employee for any reason, no matter how arbitrary or irrational. Termination could occur at any time and for any legitimate purpose, making proving wrongful termination claims fairly difficult.

Employment disputes can have devastating effects on an organization’s reputation. Whether you are interested in preventing disputes or are currently faced with an employment law issue, the experienced employment attorneys at Feldman & Feldman can help. Contact us today to schedule a consultation to discuss your claim.