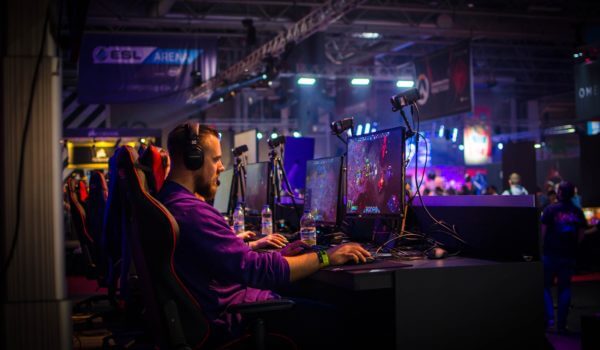 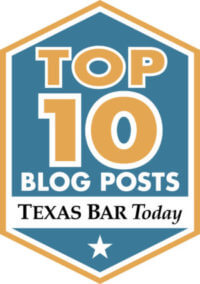 The esports industry (also referred to as electronic sports, e-sports, or eSports) has taken off since the late 2000’s, and generally refers to organized, multiplayer video game competitions. The rise in popular live streaming services tailored to gaming, such as Twitch and Mixer, have only helped to catapult the esports industry into something that many have never quite seen before – including estimated audiences of 454 million viewers in 2019 and over $1 billion in revenue. Such growth within the esports and online gaming community has given rise to professional gamers. However, this acceleration of popularity and fame amongst these young players, combined with the utter newness of the esports industry, ultimately begs the question of how contracts and agreements among management are handled.

While many may be familiar with the popularity of the esports industry, they may be unaware it is functioning in a largely unregulated space. For instance, there is a lack of standardized contracts for professional players, no collective bargaining agreements, and no established standard working conditions. One player in particular who is quite familiar with this lack of regulation is professional Fortnite player, Turner ‘Tfue’ Tenney. Tenney recently found himself embroiled in a bitter contract dispute with his former esports team, Faze Clan. Tenney claimed a breach of contract occurred as well as unfair business practices during his time with Faze Clan.

The specifications within the suit detail Tenney’s complaints that the Gamer Agreement entitles Faze Clan to a finder’s fee of up to 80 percent of the revenue paid by third parties for Tenney’s gameplay. Additionally, it is alleged the Gamer Agreement contains certain anti-competitive provisions amounting to an unlawful restraint of trade. Specifically, the Gamer Agreement restricts Tenney to sponsorship deals exclusively sourced by Faze Clan and provides that Tenney cannot obtain his own deals without the prior written consent of Faze Clan.

Faze Clan have ultimately denied all allegations made by Tenney, and have released a public statement claiming it has not collected any of Tenney’s tournament winnings or non-esports related revenue. Faze Clan further states it has only received $60,000 in relation to the Gamer Agreement, while Tenney has made “millions” by association with the Faze Clan name. A key argument the team is expected to make is that Tenney voluntarily and lawfully signed the contract as an adult that he is now protesting.

Unfortunately, this will likely not be the only contract dispute case to emerge from the esports industry. While conventional professional athletes have a team of managers, agents, and even lawyers to protect their best interests, ensure proper pay, and a healthy work environment, this isn’t necessarily the norm for the esports world quite yet.

For the dedicated commercial litigation lawyers at Feldman & Feldman, there is no adversary too big. Our legal team passionately pursues each case with skill and tenacity, but without the overhead of a large law firm. Contact the experienced attorneys at Feldman & Feldman today.