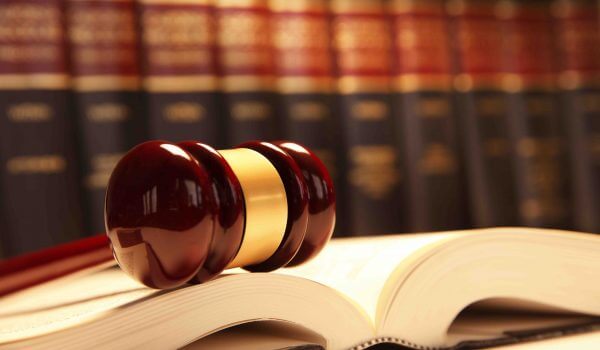 The list of top verdicts is compiled by the Verdict Search jury verdict reporting service and appears in Top Texas Verdicts of 2010, which is published in the May 23 issue of Texas Lawyer. The verdict also ranks as the 78th largest verdict in the state last year. The publication lists the top 100 verdicts based on the nature of the claim and amount of monetary damages awarded.

According to the lawsuit, Sugar Land-Settlers Way/Ponderosa Ltd. purchased title insurance in 2007 on a piece of property in Sugar Land, Texas, and agreed to lease the property to JP Morgan Chase as a branch bank location. In September 2007, Chase discovered that the lot was prohibited from being used for a retail financial institution and cancelled the contract with Ponderosa.

On June 24, 2010, following a four-day trial in Harris County’s 61st District Court, jurors found that Stewart Title failed to comply with the terms of its title insurance policy, knowingly violated the Texas Insurance Code and was in breach of good faith and fair dealing. The jury awarded $2.5 million in damages plus $320,000 in attorney fees.

“This verdict was a very gratifying decision,” says Mr. Hardin. “My clients purchased insurance specifically to be protected from what happened. The jury had it right. What Stewart Title did was in violation of good faith and fair dealing and, without that, business just doesn’t happen.”

Rusty Hardin & Associates has built a solid reputation for establishing rapport with juries and obtaining favorable results in both civil and criminal matters.