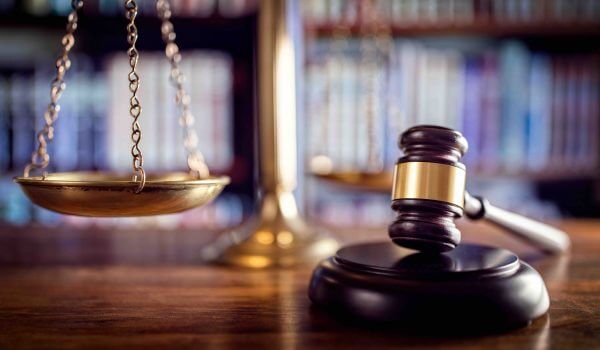 The parents of a teenage girl are suing two well-known Houston churches, claiming the organizations were negligent by employing a youth pastor who was convicted of sexually soliciting their daughter while working there.

According to the lawsuit, filed this week in Harris County, Second Baptist Church and Community of Faith Church were careless in their supervision and hiring of 35-year-old Chad Foster, a one-time youth pastor who pleaded guilty to trying to pressure the girl into having sex using the Internet in 2011.

Both churches told KPRC-Channel 2 that they sympathize with the accuser, but denied any wrongdoing.

“Second Baptist Church did not know of any of those allegations,” church spokesman Gary Moore told KPRC on Thursday. And Mike King, attorney for Community of Faith, says, “(Foster) was provided extensive training as it relates to appropriate contact with minors by the senior pastor. Any allegation of a lack of training is false.”

The girl met Foster during her lunch hour at school, where he was able to get her involved in activities with Second Baptist. The two started a relationship as one of religious guidance, the suit states.

“This is no different than a pedophile with candy in his pocket,” said Cris Feldman, attorney in the case for the parents of the girl, now 17. “It’s just someone who worked for Second Baptist and was told to go into school lunch rooms and recruit.”

In January 2011, Foster began communicating with the girl through Facebook, telling her he was lonely. Later, Foster communicated with her using Skype, a website that allows users to make voice and video calls.

According to the suit, during video calls to the girl, “Foster would expose himself and engage in acts of self-gratification while he was in his bedroom.” He would also ask the girl to take off her clothes, talk dirty and regularly pressured her for sex, the suit states.

“He groomed her and pressured her for sex via Skype,” Feldman said.

Foster told the girl to keep their relationship a secret and that he would hurt himself if she told anyone, the suit states.

At some point, Foster began working at Community of Faith, during which time he continued to abuse the girl, the lawsuit states.

In December 2011, Foster was charged with online solicitation of a minor, a little more than a month after he was charged with sexual assault of a minor in another case. In that case, the Houston Chronicle reported, Foster had sex with a 16-year-old girl he met while working as a youth pastor at Community of Faith.

He pleaded guilty to all the charges and was sentenced in 2013 to serve five years in prison.

The suit  alleges that the churches put Foster in a position that allowed him to manipulate and sexually exploit children. It also says that despite Foster not properly being trained to deal with children, Second Baptist encouraged him to foster bonds with them.