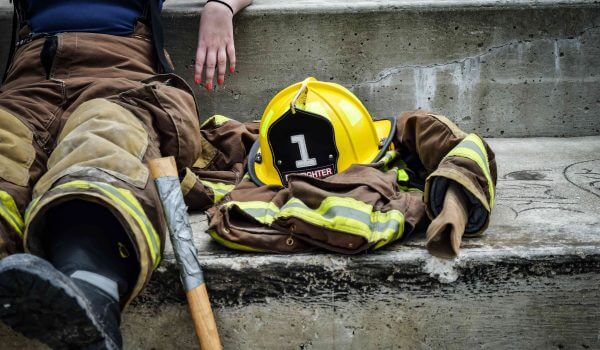 This past April, members of the San Antonio Professional Firefighters Association (SAPFA) had a special delivery for the city clerk’s office. SAPFA members and their president delivered over 100,000 signatures in support of several petitions they named the “San Antonio First Initiative.” Unfortunately, the city violated citizens’ first amendment rights by restricting SAPFA from exercising its constitutional right to free speech. Feldman & Feldman has filed a lawsuit on behalf of SAPFA to protect their free speech rights under the Texas Constitution.

The San Antonio First Initiative is composed of several petitions taking aim to: (1) limit the salary and length of employment of the city manager and increase the number of city council votes required to approve city manager contracts; (2) reduce the number of signatures required for a petition to change the City’s ordinances from 75,000 to 20,000 qualified voters and expand the amount of time allotted to gather those signatures from 40 to 120 days; and (3) require the City to agree to arbitration (as opposed to pursuing litigation) in the event an impasse is reached in collective bargaining. In response to the initiative, San Antonio Mayer Ron Nirenberg held a press conference expressing his strong disapproval of the initiative.

In response to SAPFA collecting signatures, the City of San Antonio began enforcing a “free speech area” policy to hinder the circulation of SAPFA’s petitions. Following directives from their superiors, including City Attorney Andrew Segovia, City personnel instructed petition circulators at multiple locations that they could not gather signatures near the entryways of public facilities. Instead, petition circulators were only allowed to gather signatures within designated “free speech areas,” areas of public property located far from foot traffic.

Free Speech Under The Texas Constitution

Under the Texas Constitution, any individual acting under the color of law who deprives a citizen of any rights, privileges, and immunities granted under the United States Constitution will be liable in an action at law. The mayor, city attorney, and other government personnel were acting in their official capacities to deprive the SAPFA of its First and Fourteenth Amendment rights. The city not only interfered with the expression of free speech, but it also retaliated against SAPFA and petition circulators for their expression. The Texas Constitution is clear, “no law shall ever be passed curtailing the liberty of speech or of the press.”

Feldman & Feldman is proud to help SAPFA exercise and protect its rights under both the United States and Texas Constitutions. We are fighting for a preliminary and permanent injunction against arbitrary “free speech areas” not just for the SAPFA, but for every citizen.

At Feldman & Feldman, we believe no one should have their constitutional rights infringed upon by another party. We work to protect Texans. If you believe your rights are being infringed upon, contact us today.