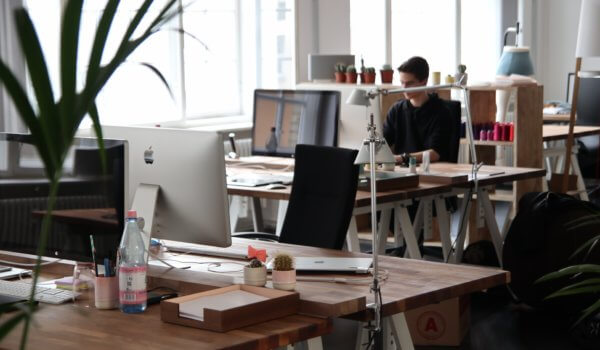 Following the outbreak of the new coronavirus or COVID-19, many across the country have found themselves out of work and having to file for unemployment. With over 20 million unemployment claims being filed and nearly one million claims in Texas alone, officials have begun to roll out unemployment benefits under the Coronavirus Aid Relief Economic Security Act (or CARES Act).

The CARES Act is a new law that aims to provide fast and direct economic assistance to American workers and small businesses, seeking to preserve jobs in all industries. The Act was passed with overwhelming bipartisan support and signed into law in late March of this year. As Texas begins to roll out some of its major provisions, many residents have been unsure as to who is eligible for benefits under the CARES Act.

According to the Texas Workforce Commission (TWC), in the Houston area, more than 300,000 people filed unemployment claims during the initial month that stay-at-home orders and social distancing measures first went into effect. It remains unclear, however, just how quickly the TWC plans to administer and pay expanded benefits included within the stimulus package.

Two of the major revisions to the unemployment insurance system expanded benefits to those who would not traditionally qualify. In addition, an additional $600 per week was given to those affected by the pandemic in mid-April through two new stimulus programs—The Pandemic Unemployment Assistance program (PUA) and the Federal Pandemic Unemployment Compensation (FPUC) program.

The PUA program adds an additional 13 weeks’ worth of to benefits, while also extending the benefits to workers that are not traditionally eligible, such as those who are self-employed. The FPUC adds an additional $600 per week to unemployment claims.

Who Qualifies for Unemployment Benefits Under the CARES Act?

Anyone unemployed due to COVID-19 after January 27, 2020 is eligible to apply for CARES Act benefits. The Act expands eligibility to contract workers, those who are self-employed, and others not typically eligible for unemployment benefits. Independent contractors and self-employed workers that have already applied for unemployment benefits do not need to re-apply for PUA. The TWC will reach out to these workers directly via their provided contact information.

Navigating employment and unemployment claims is becoming increasingly more cumbersome as the number of claims continues to rise due to COVID-19. Having an experienced employment law attorney by your side can help you to get back on your feet during this uncertain time. At Feldman & Feldman, we work to help support employees by giving them a powerful voice to advocate for fair working conditions, while also helping employers defend themselves against unjust accusations. Contact us to discuss your employment legal needs today.