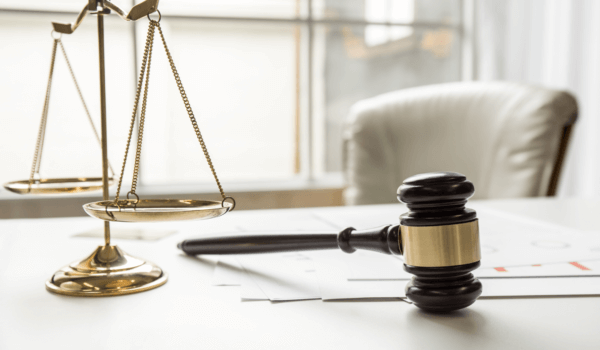 There are times when monetary damages will not be enough to help a plaintiff get what they need in court. In some cases, they simply need the behavior to stop. In those cases, a plaintiff can seek a temporary injunction for injunctive relief. A judge would either order a halt to the behavior in question while they consider a permanent ruling, or they may put an end to the defendant’s actions about which the plaintiff is complaining.

The Main Types of Injunctive Relief in Texas Cases

Here are the five main types of temporary or permanent injunctive relief in Texas:

In federal cases, restraining orders and injunctions are governed by Rule 65 of the Federal Rules of Civil Procedure. In Texas cases, Chapter 65 of the Civil Practice and Remedies Code applies to the case. A federal or state court must follow the procedures set forth in the rule or rules applicable to the action before them.

A judge would likely issue a temporary restraining order while they consider an injunction. There is a high standard a plaintiff must meet to obtain certain types of injunctions. For a preliminary injunction, a judge will consider the following four factors:

Examples of Injunctions in Texas Cases

Examples of injunctions that a court could issue include:

You Must Prepare Early When an Injunction Is Involved

Cases that involve a request for an injunction require a great deal of preparation before you even file a lawsuit in court. Court hearings for an injunction are often held within days after the plaintiff files their initial pleadings in a case. They may file their original petition or complaint along with a request for an injunction. The judge would need to decide immediately whether injunctive relief makes sense based on the strength of the petition or complaint. Therefore, you need an experienced civil litigation attorney on your side to give you the best possible chance of obtaining an injunction. If you are defending yourself or your business against a lawsuit, you should reach out to an attorney immediately if the plaintiff has requested an injunction. The commercial litigation attorneys at Feldman & Feldman will provide you with tough and aggressive legal representation.