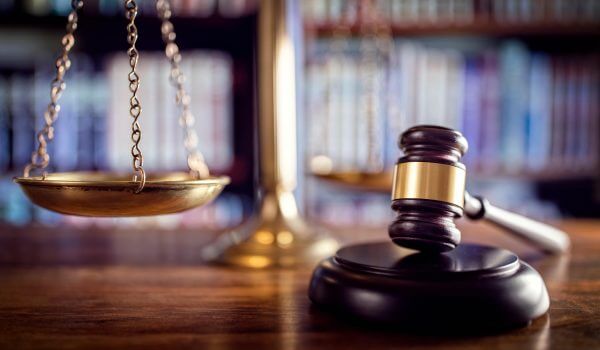 Despite what they may claim, insurance companies are businesses first – and they are in business to make money. This means they put their own profits before their policyholders’ claims payouts. Insurance companies have no incentive to pay out on large claims; so, don’t be fooled by their slogans about putting customers first. Additionally, insurance companies make money by collecting premium payments and lose money when paying out on claims. When any type of loss occurs, insurance companies often try to minimize the claim or find ways to completely deny claims by employing bad faith tactics.

The ultimate motivation behind an insurance carrier acting in bad faith is financial. The insurer likely hopes its delaying or denying of a claim will make a claimant give up, saving the insurance company money instead of making a payout.

What Bad Faith Tactics Should Policyholders Watch Out For?

Bad faith can either be intentional or occur as the result of professional negligence. The bad faith insurance lawyers at Feldman & Feldman have helped many policyholders get the compensation they are entitled to under their policies and even additional damages when available. The Texas Insurance Code Chapter 542 details unfair claim settlement practices under Texas law. Through decades of successful litigation experience, we have identified the following common bad faith tactics used by insurance companies when adjusting claims: