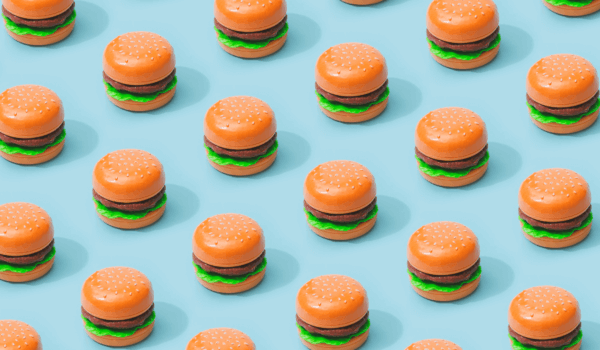 Purchasing a franchise has become one of the more popular business models in the United States – as well as globally – in recent years. According to research from Statista, in 2019 alone, the economic output of franchise establishments within the U.S. totaled roughly 787.5 billion dollars. With this in mind, it’s no wonder franchising is so popular; however, there are many caveats to becoming a franchisee that are often overlooked. Knowing how these drawbacks can affect unsuspecting franchisees can help them be better informed before entering into the franchise landscape.

The franchising model has been popular for business owners over decades. This is true for major companies such as Taco Bell or Shake Shack selling franchises, as well as for those purchasing them as franchisees. While this business model is beneficial for franchisors, certain drawbacks can have negative effects on franchisees, sometimes leaving them without a profit. Some of these issues include:

Selling to Unsuspecting and Inexperienced Franchisees

In the early stages, franchises are often eager to sell units or stores. This ambitious need can sometimes lead to franchisors using an emotional appeal to sell the units to new franchisees who are enticed at the idea of owning their own business. This focus on selling to inexperienced store operators can quickly have a negative impact on franchisees unaware of the toll owning a business can take. This leaves the franchise ill equipped to train and assist the many inexperienced new franchisees who are often forced to shut down because of their inexperience.

The U.S. government requires franchises compile a business prospectus on their stores, often referred to as a franchise disclosure document (FDD). While some states have their own rules and regulations in place for these FDDs, many do not, including Texas.

Franchisors seeking to do business in The Lone Star State must understand business opportunity laws before offering or selling a franchise here. Those looking to work within the franchise sector must file a one-time Business Opportunity Exemption Notice with the Texas Secretary of State verifying that they have a properly issued FDD in compliance with the Federal Franchise Rule. Once filed, only then can a franchise be sold in Texas.

This lack of and/or inconsistency in state regulation often means the federal government cannot enforce certain rules, due to each state having a different franchising process. For example, fast food chain Burgerim told potential franchisees their restaurants would cost less to build than they ultimately did and provided financial representations not published within the FDD as a means to convince more people to purchase stores.

With few regulations, it’s easy for franchisors to have the upper hand over franchisees. Franchisors draft their franchise agreements in their own favor, including making the franchise purchasing fee nonrefundable and leaving new franchisees with little time to find a store location, ultimately leading them to lose the franchise entirely. Once the time lapses for a location purchase, the franchisees lose that fee and are left without a store.

Many franchises are private equity-owned companies. While this is beneficial for some, many firms push for short-term gains with more leverage, which encourages companies to push for more unit growth to generate faster sales or to pay off debts.

For instance, pizza chain Papa Murphy’s was a private equity-owned business that pushed for aggressive unit growth in small-scale franchisees across the nation. These franchisees ultimately took legal action against the restaurant for not properly reporting how difficult it is to break into a new market under a short-term business model.

Entering into a new business venture can be incredibly difficult, especially for those who may not fully understand what starting a business entails. Unfortunately, in the franchise marketplace this can leave unsuspecting entrepreneurs worse off than they were before purchasing a store, often leading to a franchise dispute.

At Feldman & Feldman, we understand the frustrations new business owners can encounter and have the experience and fortitude to successfully represent the needs of any commercial client. If you or someone you know is facing a franchise dispute and needs legal assistance, contact our office today for more information.