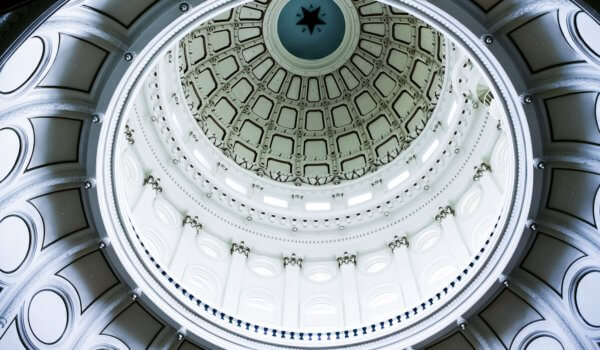 The legal doctrine of sovereign immunity provides a ruling government body with the option to choose immunity from civil lawsuits or criminal prosecution. This means no person can sue the government without having the government’s consent to do so. This holdover concept from British common law kept the King immune from any charges of wrongdoing. Sovereign immunity is used as a means of protecting the government from having to alter its policies any time a person takes issue with them; however, it is important to note that state governments are not immune from lawsuits brought against them by other states or by the federal government.

When referring to sovereign immunity at a federal level, an individual cannot sue the federal government as an entity unless it says otherwise. However, under the Federal Tort Claims Act (FTCA), individuals can sue federal employees for violating the duties involved with their role, but only if negligence was a factor. If so, the individual must then determine whether they have permission to sue under the FTCA. If not, their claim may be barred as the result of federal sovereign immunity.

Under the doctrine of state sovereign immunity, a state cannot be sued in federal and/or state court without its consent. While the Eleventh Amendment limits immunity to two specific situations in federal court, the Supreme Court held immunity derives not from the Amendment, but from the structure of the original Constitution itself. In its own state court, a state can invoke immunity even when sued under an otherwise valid federal law and the state has full authority to define the scope of its immunity from suits based on its own state law.

Sovereign immunity can be subdivided into two types: qualified and absolute.

Qualified immunity shields a government official from liability if their activities are within the scope of their office, in objective good faith, and don’t violate a clearly established statutory or constitutional right of which a reasonable person would be aware. Qualified immunity is a judicially created doctrine that shields government officials from personal liability for violating the constitutional right – for example – to be free from excessive police force so long as the officials did not violate clearly established law.

On the other hand, absolute immunity confers sovereign immunity on government officials making them completely immune from criminal prosecution and civil suits for damages, so long as officials are acting within the scope of their duties. Essentially, this immunity is a complete bar to a lawsuit with no exceptions; and, absolute immunity generally applies to judges, prosecutors, jurors, legislators, and the highest executive officials of all governments.

There are many difficulties at play when an individual wants to take legal action against a government entity of any type. Sovereign, qualified, and/or absolute immunities cause complications to arise requiring the counsel of a seasoned civil litigation attorney to determine accountability. At Feldman & Feldman, our lawyers are proficient in proceedings involving government entities and we know how to handle the complexities of your case both at trial and through appellate proceedings. If you have any questions or concerns regarding pursuing a claim against a public official, government entity, or a state, contact us today to see how we can help.