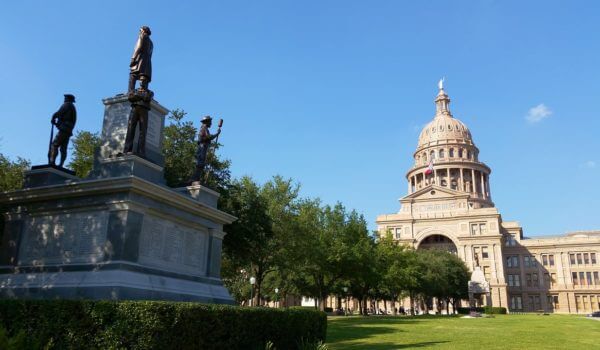 The Texas Open Meetings Act (“TOMA”) is included in Chapter 551 of the Government Code. It states that governmental bodies must hold open meetings unless there is an authorized reason for a closed session. Public access to the proceedings and decision-making processes of both local and state governmental entities is an essential element of a properly functioning democracy. Despite its important public interest goals, a significant provision of the government transparency law was recently struck down as unconstitutional.

The Texas Open Meetings Act was enacted to ensure Texas government is transparent, open, and accountable to all Texans. It requires state and local governmental entities to conduct public business responsibly and in accordance with the law. The law contains very specific guidelines concerning when notice of an open meeting must be given and what information that notice must contain. Strict compliance with these guidelines is generally necessary.

In addition to notice, to remain in compliance with TOMA, minutes must be kept or a recording made of every open meeting. These minutes must state the subject of each deliberation and indicate each vote, order, decision, or other action taken.

The provision at issue makes it a crime for public officials to “knowingly [conspire] to circumvent this chapter by meeting in numbers less than a quorum for the purpose of secret deliberations.” The goal is to keep public officials from organizing smaller meetings — without an official quorum present — to discuss public business in private.

Open-government advocates warned the ruling undermines the aim and purpose of the Act. Like the lawyers at our firm, many members of the public, as well as elected officials, are watching to see if the state Legislature will address the issue.

The Texas Open Meetings Act embodies the most basic values of democracy by ensuring Texas citizens can stay informed about and participate in their local government. Strict and specific requirements mean accidental and intentional violations do occur. At Feldman & Feldman, we work hard for the people of Texas to ensure those in positions of power do not infringe upon their rights. Government transparency via open meetings is just one component of a true transparent democracy. If you or someone you know believe your local or state government has acted in violation of TOMA, we can help.