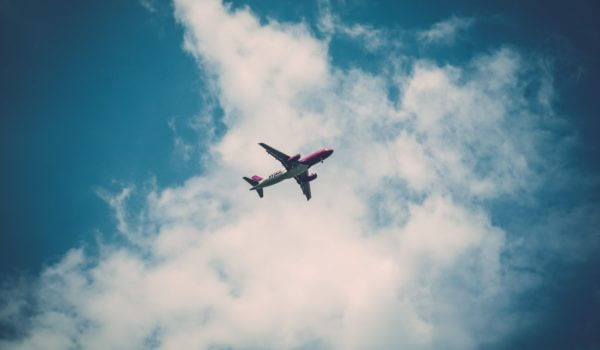 It’s not uncommon for airlines to reschedule or cancel flights. For Southwest Airlines, however, some of the cancellation and rescheduled flights over the past six years stem from a dispute between the company and its Aircraft Mechanics Fraternal Association. The contentious fight between Southwest and its mechanic’s union appears to be nearing its end according to both parties who have reached a tentative agreement.

The long-running dispute arose out of a failure to agree on a labor contract. While it is not unusual for unions to have disputes over wages and compensation with companies, the Southwest dispute resulted in two lawsuits. The company sued the mechanic’s union alleging the mechanics were flagging minor maintenance issues that caused planes to be brought in unnecessarily for maintenance. These maintenance issues caused many planes to be grounded, resulting in cancelled and rescheduled flights. In turn, the mechanic’s union filed a lawsuit against the company and its Chief Operating Officer claiming defamation.

The dispute was causing serious concerns in the industry and eventually caught the attention of the Federal Aviation Administration (FAA). The FAA warned Southwest the contentious relationship between the company and its mechanics could undermine the company’s safety-management system. Feeling the heat from the FAA, both sides worked to reach a resolution. The tentative contract needs to be voted on by the mechanic’s union members, but if approved, the five-year contract would give the mechanics a 20% raise and $160 million in bonuses.

Many people are unaware of how unions operate in the legal system and what rights both unions and their members are entitled to. Any legal dispute involving a union or other trade organization is very complex, and should only be handled by lawyers who have a track record of success in these matters. At Feldman & Feldman, our lawyers have successfully represented numerous unions, including firefighters unions and police unions.

If your union is encountering legal problems, do not hesitate to contact us. We can provide aggressive representation and innovative strategies to achieve a successful resolution. Contact us today to schedule an appointment with one of our attorneys.