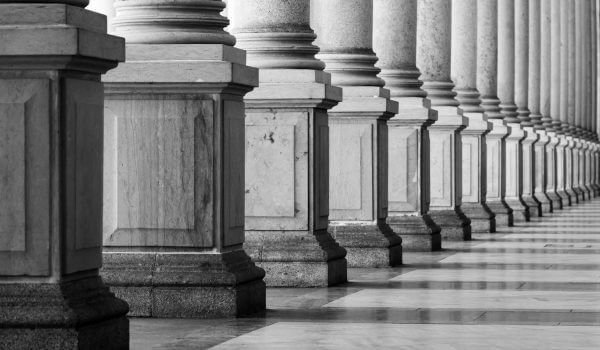 In 2011, former Houston Mayor Annise Parker reported that the city receives approximately 60,000 noise complaints each year. To better address these sound complaints, the city passed major changes to the Houston Sound Ordinance in October 2011 to allow for better Houston Police Department (HPD) enforcement. Unfortunately, many Houstonians are unaware of their rights under the Houston Sound Ordinance.

The Houston Sound Ordinance protects citizens from all types of noises, such as cars and other motor vehicles, music whether live or amplified through speakers, animals, and other loud activities like those produced at a shooting range. When a noise complaint is made to HPD, law enforcement officers can issue citations without sound meters or sound measuring devices. Previously, police officers had to conduct a sound reading to determine if sound levels were in violation of the Sound Ordinance. Now, any law enforcement officer is permitted to use their best judgment when determining if a noise is too loud.

But just how loud is too loud? According to the Houston Sound Ordinance, sound cannot exceed 65 decibels during the day and 58 decibels at night in residential areas. Anything over this level requires a permit, and even with a permit there are restrictions. Permits can allow for sound up to 75 decibels until 10pm on Sundays through Thursdays and until 11pm on Fridays and Saturdays. Violators of the Houston Sound Ordinance can find themselves facing hefty fees, paying up to $1,000 for the first offense.

Noise complaints can be made to the Houston Police Department’s non-emergency line at (713) 884-3131. HPD will then dispatch officers to address the complaint. Citizens should not hold back when reporting disruptive noises and protecting their rights. Under the Houston Sound Ordinance, it is “unlawful for any person to make, continue, or cause to be made or continued any loud, unnecessary, or unusual noise that annoys, disturbs, injures, or endangers the comfort, repose, health, peace, or safety of others.”

Unfortunately, some individuals and businesses will continue to violate the Houston Sound Ordinance even after numerous citations. This was the case for the White Oak Music Hall, which was disturbing its neighbors in the Houston Heights. At Feldman & Feldman, we take citizens’ rights very seriously. That’s why we represented Heights homeowners against the White Oak Music Hall and obtained a successful settlement that preserves the peace of the neighborhood.

Because Houston does not have any zoning laws, homeowners can find themselves next door to noisy businesses, but this doesn’t mean they’re without legal rights to peace and quiet. If you are struggling with noise complaints in your neighborhood, contact us today to see how we can help.