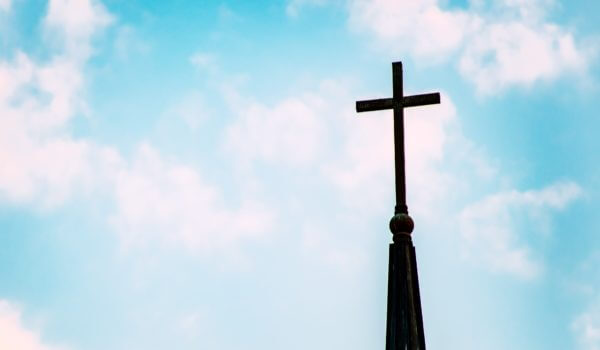 Just one week after Catholic Dioceses across Texas released the names of priests credibly accused of sexual abuse, an investigation by the Houston Chronicle and the San Antonio Express-News revealed 380 Southern Baptist church leaders and volunteers across the country have been accused of sexual misconduct. Over 220 of these individuals have been charged with sex crimes. Nonetheless the Southern Baptist Convention has refused to act and implement protocols that could prevent much of this abuse, and now victims want answers.

The Southern Baptist Convention as an institution is particularly susceptible to becoming a vehicle for abusers as church doctrine supports the independence of each local church. Hence, there is no central database tracking when an individual was ordained, accusations of sexual or physical assault, and the background/criminal history of pastors, church officials, or employees. In turn, it was previously unknown just how widespread abuse was within the Southern Baptist Convention. The Houston Chronicle and the San Antonio Express-News assembled through news reports, prison records, court records, sex offender registries, the number of known predators within the Southern Baptist Convention. However, this probably only represents a fraction of the crisis, as most incidents go unreported, or are not publicly revealed by church officials.

Nonetheless, the Houston Chronicle investigation revealed startling facts. According to the investigation, at least 35 church pastors, employees, and volunteers were able to find a job within Southern Baptist Convention after exhibiting predatory behavior. This was due in part to churches failing to alert law enforcement officials to claims of abuse. The investigation also found that registered sex offenders were able to return to a church and continue working such as one Houston area preacher who sexually assaulted a minor. While some of the church sexual abuse victims were adults, most were minors, with the youngest only three years old. Victims reported being molested, sent explicit communications, photographed nude, exposed to pornography, and repeatedly raped. Many assaults occurred on church grounds.

Feldman & Feldman has been on the front lines holding perpetrators of sex crimes accountable, regardless of denomination, faith, creed, sexual orientation, or race, including members of the Southern Baptist Convention. Religious institutions far too often sweep incidents under the rug, and victims often are unable to seek justice in the criminal justice arena. Feldman & Feldman utilizes recourse in the civil justice system to assist victims in finding closure, and in holding sexual predators fully accountable. Contact us today to schedule an appointment with one of our dedicated attorneys.