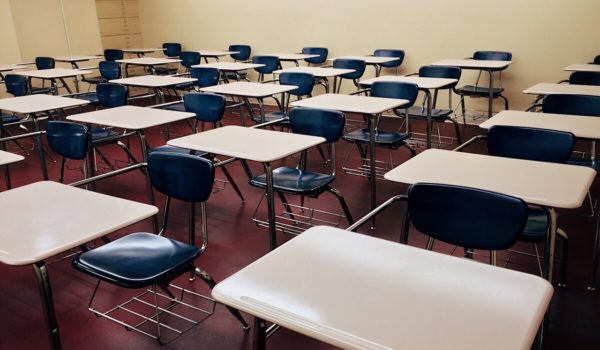 The Houston Independent School District has been subject to much criticism and controversy regarding the school board’s handling of underperforming schools. Texas Governor Greg Abbott has stated the school board needs to be taken over to replace ineffective leadership – and a 2015 state law could allow this to happen.

The Texas Education Agency (TEA) is the state agency responsible for overseeing public schools. TEA has the authority to take over leadership of schools if the school has been labeled “improvement requirement” for five consecutive years. TEA has exercised this authority in the past in a number of ways.

In recent years, TEA has closed down underperforming schools and even entire school districts; however, the agency has never taken over a school board. Doing so would be particularly unusual because voters elect school board officials. In 2015, a law was passed that gave TEA the authority to impose sanctions on school districts with schools that are consistently not meeting state standards. If the TEA decided to take over the Houston Independent School District, the agency could control the school board for two years or even longer until TEA decides the school district has met academic standards.

School board officials have criticized the idea of a takeover and instead blame the district’s underperforming schools on a lack of funding from the state. It’s currently unclear whether or not TEA will takeover HISD, but current HISD board members would likely put up a legal fight if the agency did. Educational entities have certain protections from liability, which means any legal action taken against them quickly becomes complicated.