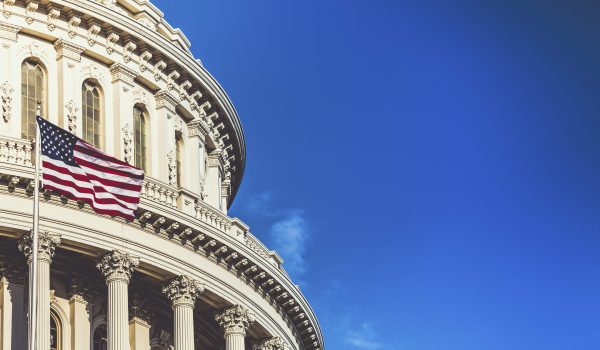 Just over two years ago, Joyce Smith was almost arrested for doing her job.

Smith says she was forced over her desk, and then nearly handcuffed and arrested at Harris County Writ Towing and Storage in north Houston, because she wouldn’t release an impounded car to Liberty County Precinct 1 Constable Timothy Allison. A car Allison believed was unlawfully towed.

Smith said, “I didn’t know what he was going to do with me if he did take off with me because he couldn’t figure out what he was arresting me for.”

Timothy Allison was indicted on a misdemeanor charge of official oppression in 2012. He pleaded no contest.

Now, nearly two years after the incident, the storage yard worker and her lawyer have filed a lawsuit against the constable for assault and false imprisonment.

Cris Feldman, Smith’s attorney, said, “False imprisonment by an elected official can’t be tolerated. Just because someone has a badge and a gun and a taser, which he had on his body when he walked into Ms. Smith’s office, doesn’t mean they can do whatever they want.”

Officials in liberty county, including Allison, have yet to comment.