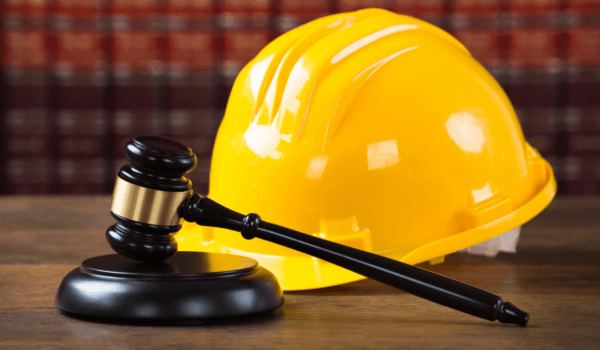 Prompt Payment to Contractors and Subcontractors

Fiduciary Relationship Between Contractors and Subcontractors

Before a subcontractor starts down a more serious path of seeking what they are owed, they can first send one or multiple payment demand letters drafted by an experienced construction attorney to formally and legally request payment for the goods and/or services rendered. This is a good faith start before filing a lawsuit against the general contractor. Some general contractors know they are in the wrong and may be backed up on payments. Upon receiving a demand letter for nonpayment of an invoice, they may choose to pay instead of facing a lawsuit.

If you are a subcontractor facing nonpayment or a contractor being sued by a subcontractor, Feldman & Feldman can help. We have experience with all aspects of construction law and will advocate for a fair result on your behalf.