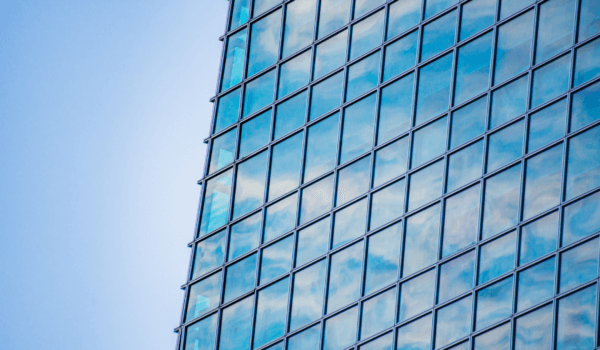 Discrimination within the workplace is an unfortunate reality for many businesses across the nation. The U.S. Equal Employment Opportunity Commission (EEOC) received over 70,000 allegations of workplace discrimination for the fiscal year of 2019 alone. Unfortunately, these trends aren’t slowing down either, as earlier this month a former Chan Zuckerberg Initiative (CZI) employee filed a racial discrimination lawsuit against the organization.

On November 9 of this year, former CZI employee Ray Holgado filed a racial discrimination lawsuit against the charity in a complaint with the California Department of Fair Employment and Housing. Holgado, a Black man, alleged that “despite its social justice rhetoric, CZI is not a welcoming environment for Black employees.” He further stated, “Black employees are underpaid, undervalued, denied growth opportunities, and marginalized. Black employees who want to advance within the organization are shut down and labeled as too assertive or aggressive, while non-Black employees are favored and encouraged.”

Founded in 2015, CZI aims to leverage technology, community-driven solutions, and collaboration to help solve some of society’s toughest challenges, according to its website. Despite this, however, Holgado alleges he was paid less than some of his colleagues in similar roles. He also asserts that a recruiter denied his request to negotiate his salary but later found out that other, non-Black employees had been able to negotiate a higher salary. He went on to describe other instances in which he was allegedly denied opportunities for promotions and growth and was treated differently because of his race. Holgado’s allegations follow similar claims made by a group of over 70 employees in June that requested CZI commit to changes that would make the philanthropic organization more inclusive.

CZI denied the allegations. In a statement to TechCrunch, the organization stated that “this former employee’s specific allegations were previously raised internally, independently investigated, and found to be unsubstantiated. The Chan Zuckerberg Initiative is committed to fair treatment, access, and advancement for all members of the CZI team. We do not tolerate discrimination of any kind, full stop.”

Racial Discrimination in the Workplace

When instances of racial or any other form of discrimination in the workplace occur, employers should take them seriously, as they can quickly affect the reputation of the company. According to the EEOC, discrimination based upon a person’s race involves treating an applicant or an employee unfavorably because they are of a certain race or because of personal characteristics associated with race. Situations of racial discrimination can also involve treating someone unfavorably because the person is married to or has a relationship with a person of a certain race.

According to the Texas Workforce Commission (TWC), Texas Labor Code Chapter 21 and Title VII of the Civil Rights Act of 1964 works to protect employees from employment discrimination on the basis of race alone. This means that an employer may not discriminate against any employee or potential applicants in the hiring, termination, promotion, compensation, or training within a company.

Additionally, an employer cannot make employment decisions based on issues involving an applicant or employee’s:

Allegations of workplace discrimination should never be taken lightly. These highly sensitive situations are often incredibly nuanced and complex, and will likely require the insight of an employment dispute attorney. At Feldman & Feldman, we understand just how serious these situations can be. Whether you are interested in preventing disputes, have a claim to file yourself, or are an employer currently faced with an employee issue, our Houston employment attorneys can help. Contact our offices today for more information on how we can assist you.