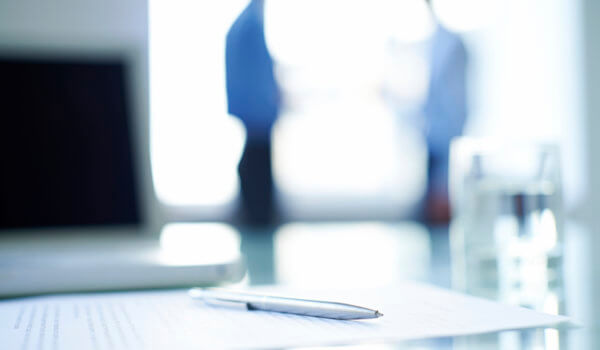 Fraud is, unfortunately, something that affects many businesses and individuals on a fairly regular basis. One type of fraud that has become more prevalent over the years is the Ponzi scheme. The most well-known example in recent memory is the 2008 arrest of Bernie Madoff for operating one of the largest private Ponzi schemes in history, estimated at $64.8 billion.

Earlier this year, former South Florida businessman Robert Shapiro was sentenced to 25 years in prison after pleading guilty to conducting a $1.3 billion fraud scheme. In total, over 8,000 investors across the country lost millions of dollars over the course of six years.

The real estate in question, however, was either already owned by Shapiro or nonexistent. As the real estate portfolio failed to generate enough funds to pay the interest owed to investors and satisfy loan obligations, Shapiro and his co-conspirators instead paid the older investors with fresh cash from the newer investors. Woodbridge’s real estate scheme collapsed as Shapiro and his company eventually ran out of money, filed for bankruptcy, and fell under investigation for securities fraud.

“There was no way to support this thing without bringing in new investor funds,” said federal prosecutor Roger Cruz, describing how Shapiro turned his business into a Ponzi scheme between 2012 and 2017.

Shapiro admitted to “misappropriating” between $25 million and $95 million of his investors’ money to himself and his family. According to prosecutors, Shapiro will forfeit an estimated $100 million in assets, including jewelry, diamonds, vintage wines, and artworks by Marc Chagall, Pablo Picasso, and Pierre-Auguste Renoir.

What is a Ponzi scheme?

A Ponzi scheme is a form of fraud that focuses on investments. It aims to lure in new investors into a nonexistent enterprise, while then paying their invested funds as business profits to earlier investors. Those committing financial fraud may also keep some of the funds for themselves. This type of fraud is often referred to as a pyramid scheme.

Ultimately, the scheme leads victims to believe the profits they are receiving are a result of interest or other legitimate means of appreciation, leaving them completely unaware newer investors are the actual source of the payouts.

Ponzi schemes require a constant flow of new money to survive, as there are little to no legitimate earnings. Once it becomes difficult to recruit new investors or a large number of existing investors decide to cash out, the scheme will likely fall apart.

Texas has one of the highest incidences of fraud per capita in the country. Chances are someone you know has been the victim of fraud, including you. A victim may or may not know there are fraud remedies available, including hiring an experienced Houston fraud lawyer. The attorneys at Feldman & Feldman are well equipped to investigate your claim and pursue compensation when merited. Contact us today to see how we can help.