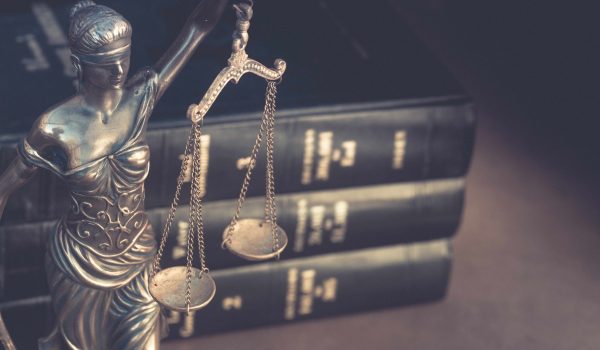 A family is suing two popular Houston churches, accusing them of failing to protect their daughter from a sexual predator working as a youth minister.

Second Baptist Church and Community of Faith were named in the lawsuit filed in a Harris County court earlier this week.

The plaintiffs in the lawsuit are the family of a teen girl who was allegedly victimized by Chad Foster, a former youth pastor for both Second Baptist and Community of Faith.

Foster admitted to making online sexual advances to the girl. He met at her school when she was 12 years old.  He pleaded guilty to online solicitation of a minor.  Foster also pleaded guilty to sexually assaulting a 16-year-old girl he also met at school in his role as youth pastor.  Foster is currently serving a five-year prison sentence.

“What we have here is the proverbial pedophile with the candy in his pocket,” the victim’s attorney, Cris Feldman, said.

Gary Moore, a spokesperson for Second Baptist, denied the allegations and said the church’s heart aches for the victim.

“Second Baptist Church did not know of any of those allegations,” Moore said in a statement.  “If these happened and if Second had been made aware of them, we would have immediately terminated anyone involved and ensured that such conduct did not continue for one minute.

In early 2011, Foster left his job as youth minister at Second Baptist for a similar position at Community of Faith, a Cypress-area church.

The lawsuit claims officials with Community of Faith knew about Foster’s transgressions and hired him anyway.

Community of Faith’s attorney, Mike King, denied the allegations on behalf of the church.

“(Chad Foster) was provided extensive training as it relates to appropriate contact with minors by the senior pastor,” King said.  “Any allegation of a lack of training is false.”

Feldman declined to tell Local 2 what specific evidence he has to support his allegations.  He said those details will eventually be released in court.

“We have two churches that allowed sexual abuse to occur, sexual exploitation to occur with a minor,” Feldman said.  “She’s going to have ongoing counseling needs and she certainly has lost her religious innocence, her spiritual innocence, her physical innocence. The churches failed in this case.  They failed with this family.  They failed with other families and it’s time to hold them responsible.”