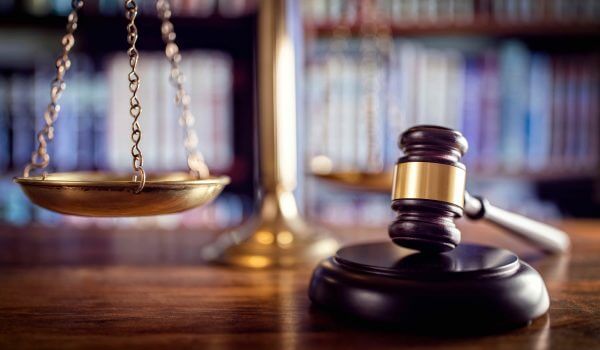 The chief audit executive of the Houston Independent School District has sued his employer, claiming that he was unfairly suspended.

According to the seven-page lawsuit filed by Richard Patton, he was suspended with pay for nearly five months after he went to the district’s police chief and the FBI to report several violations within the district. Patton claimed that his suspension was retaliation for those actions.

“In order to be an effective internal auditor, to be that public watchdog, you’ve got to be able to call it the way you see it,” said David Feldman, Patton’s attorney. “We believe that was Richard Patton’s undoing.”

During a news conference Friday morning, Feldman said that the district grilled his client just before he was suspended for using district equipment to scan personal documents. He said his client admitted to that, but also said the district has a policy of allowing limited personal business to be conducted using the organization’s equipment.

Feldman said Patton was allowed to return to work this week, but only after he filed a formal grievance about his suspension. He also said that when Patton returned to work, it was with diminished duties.

Feldman said his client felt he had no choice but to file the lawsuit.

According to the lawsuit, Patton claimed that the district also failed to renew his contract, which ends Aug. 31. He also claimed the district refused to provide a copy of the report of the investigation that officials said they would conduct after he was suspended.

In a statement, HISD called Patton’s lawsuit meritless, saying the district has strived to address concerns about Patton’s job performance in a professional and respectful manner.

Feldman said the damage amount would depends on what happened with Patton’s employment status. However, the lawsuit seeks damages of more than $200,000 but less than $1 million.