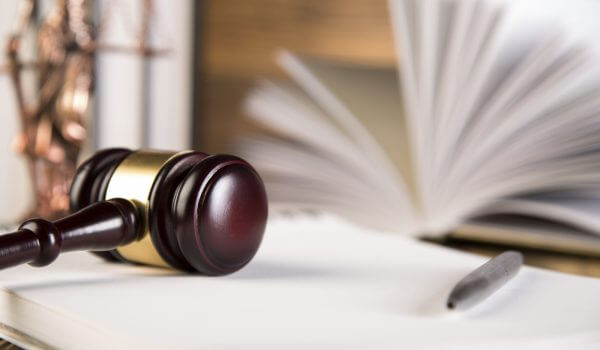 Originally Published by The Houston Press

After months of complaining about the annoyance, neighbors in Near Northside have sued White Oak Music Hall developers, seeking to permanently stop the construction of an outdoor stage or any future outdoor events at the expansive music-venue playground.

The complex — an indoor music hall, an outdoor stage under construction and the stage and patio at Raven Tower — has held shows since January, including some outdoor festivals. Calling it “essentially a bar with really big amps all over the place,” the residents’ attorney, Cris Feldman, said children have been kept awake, people’s houses shake and parents can no longer enjoy a quiet evening.

“Since this opened in January of 2016,” he said, “thunderous bass and amplified noise has ricocheted through the Near Northside, jumping nine lanes of I-45 into the Woodland Heights. This should have never been permitted in the first place, and these citizens are filing suit to stop it. No more outside noise. Everybody wants to return to their normal lives.”

Feldman said the developers of the White Oak have not been held accountable for sound-ordinance violations and that the ordinance has been poorly enforced. The suit is being brought on public- and private-nuisance grounds, and alleges that the amplified noise from outdoor shows interferes with homeowner property rights since the noise and resulting vibrations are so invasive.

In a statement sent by White Oak Music Hall spokeswoman Erin Woolsey, from the PR firm On The Mark Communications, the music venue denied the accusations that it had violated sound ordinances and said the developers will continue to comply once the permanent stage is complete.

Families with small children gathered in front of White Oak Music Hall’s front doors to tell reporters how the concerts, attended by thousands, have disrupted their homes.

One mother, Theresa Cavin, said her autistic nine-year-old son sometimes hides under the coffee table or inside his closet, with a towel wrapped over his ears, to block it out.

“Austin…is very noise-sensitive, and this impacts him more than any of us in our household,” Cavin said. “Sometimes he’s aggressive if he didn’t get a good night sleep the night before. So there are lots of things this venue has caused us to go through, and it’s just really disruptive to his whole life and our whole family.”

Other parents said their kids crawl into bed with them on nights when there are outdoor concerts — which often go past 10 p.m. — and that, on one occasion, there was a show before the standardized STAAR test.

After the press conference, Cavin and her son, Austin, did the honors of taping a notice to appear in court on White Oak’s glass door. A hearing for the temporary restraining order is set for today to block further construction on the outdoor stage. Houston building permitting officials approved White Oak’s plans for the construction after the venue skirted the city permitting process with its earlier, temporary stage.

No shows are currently scheduled on the lawn. Upcoming shows at the Raven Tower pavilion or patio, however, include Bayou Saints on Saturday and American Wrestlers and NE-HI on January 13.

Music lovers, not to worry: Feldman said the neighbors are not seeking to dismantle shows at the indoor stages. “For now,” he added.