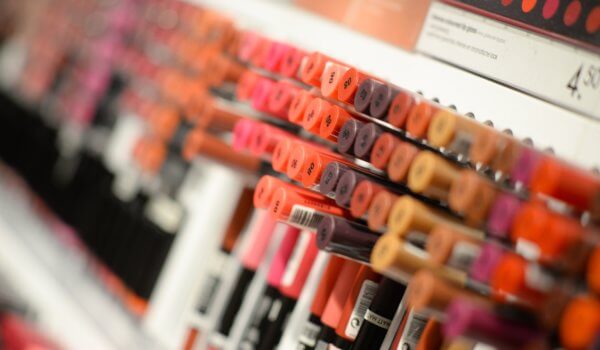 When a breach of fiduciary duty occurs, it can be devastating for those involved. This is because fiduciary and beneficiary relationships require a great amount of trust in order to be successful. Recently, an Estee Lauder employee filed a lawsuit against the company after the security of her 401(k) account was breached. The employee accused the business of breaching its fiduciary duty to her after they failed to report the security breach.

After an apparent breach on her 401(k) account, plaintiff Naomi Berman filed a lawsuit against Estee Lauder, the 401(k) plan sponsor, the company’s record keeper, and the plan trustee/custodian for violating their fiduciary duties. Berman alleges those involved failed to protect her account against unauthorized distributions, and as a result, her 401(k) plan was drained of $99,000. She also accused the defendants of failing to notify her or to seek authorization for the distributions from her account.

In addition to these claims, Berman also alleges Estee Lauder’s benefits committee failed to respond to her written request for plan documents even after Berman “made at least 23 calls” to the customer service center. The customer service center completed its investigation and told her no money was recovered and her plan account “would not be made whole for the losses.”

What is a Breach of Fiduciary Duty?

A fiduciary’s actions must be free of any conflicts of interest and self-dealing; and, as a fiduciary, one cannot use the relationship with the beneficiary to their own personal advantage. These relationships should be taken incredibly seriously as sensitive information is often involved between the fiduciary and beneficiary.

When a fiduciary fails to perform his or her obligations to the beneficiary, a breach of fiduciary duty has occurred. Oftentimes, this is caused by a fiduciary acting in their own self-interest rather than in the best interests of the beneficiary. Breaching fiduciaries can be held responsible for the damages of their actions.

Breaching a fiduciary duty can have serious consequences. Fiduciaries are expected to always act in the utmost good faith with perfect candor, openness, and honesty – and, of course, without deception. Any time a fiduciary has obtained profit through self-dealing or by causing a loss to another party, he or she may be held accountable. Unfortunately, however, determining whether a breach has occurred can often be fairly complex. Contact the experienced attorneys at Feldman & Feldman today to see how we can help you when you believe a fiduciary duty has been breached.