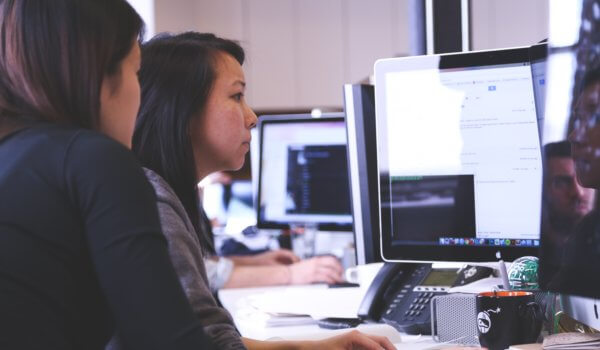 When discrimination occurs in the workplace, it makes employees feel uncomfortable. Employment discrimination happens when an employee or an applicant is treated unfairly due to his or her race, skin color, national origin, gender, disability, religion, or age. Earlier this month, it was announced that Riot Games would pay nearly $10 million in a legal settlement after accusations of gender discrimination and sexual harassment came to light.

In 2018, multiple employees sued video game developer and publisher Riot Games, after multiple women spoke out about being treated as outsiders and passed over for promotions based on their gender. Riot had attempted to force two women into legal arbitration, which prompted a walkout at the company in the spring of this year.

Riot now plans to compensate around 1,000 of the women who worked at the company from 2014 until the present. The dollar amount will vary per individual, based on their time working with the gaming publisher; it is estimated Riot will pay at least $10 million to current and former female employees.

An employee can be both harassed and discriminated against; therefore, understanding the difference between the two is important. Unwelcome behavior by a co-worker, superior, client, or anyone else at the workplace based upon race, religion, sex, nationality, age, disability, or genetic information constitutes workplace harassment. When a boss, supervisor, or co-worker says or does something that creates an intimidating, hostile, or threatening work environment, the affected employee is being discriminated against through harassment.

Employment disputes can have devastating effects on an organization’s reputation and harms those involved. If you are interested in preventing disputes from occurring or are currently facing an employment law issue, the attorneys at Feldman & Feldman can protect your interests. Contact us today to schedule a consultation to discuss your legal needs.