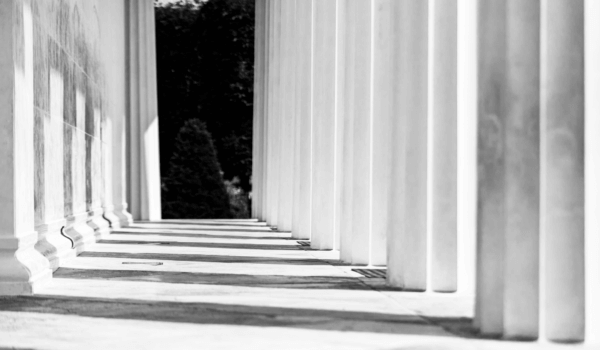 In previous posts, we’ve discussed both sovereign and qualified immunity, and what these specific legal doctrines entail. These laws ultimately work to shield law enforcement and other state and federal government officials from liability; however, there are exceptions, one of which being how it pertains to the Texas Tort Claims Act. Understanding what it means to waive government official immunity is incredibly important during this unprecedented time.

The concept behind sovereign immunity arose from the English monarchy where the king could not be held liable for damages to citizens because no act of the crown could constitute legal injury. In the U.S. under this same basic premise, the government is not liable to its citizens for the harms it causes; however, the government can be held liable for certain acts if it waives its immunity by statute. This is where the Texas Tort Claims Act comes into play.

The Texas Tort Claims Act was passed in 1969 as part of the Texas Civil Practice and Remedies Code Title 5, Chapter 101. The Act partially waives immunity for wrongs committed by governmental units and their employees by granting Texans permission to sue in certain specific limited circumstances defined under the Act.

The Act defines a governmental unit as nearly any government agency or organization at either the state or a local level, including all state agencies and all departments, bureaus, boards, commissions, offices, agencies, councils, and courts. Additionally, this also includes political subdivisions of the state, including any city, county, school district, junior college district, levee improvement district, drainage district, or irrigation district.

There are, however, several exceptions to the Texas Tort Claims Act. These exceptions include emergency responders, safety officers, discretionary activities, and school districts, which are discussed in more detail below.

Under the emergency exception, any damages resulting from the actions of a government employee responding to an emergency call or reacting to an emergency situation are immune from liability unless they acted with reckless disregard for the safety of the general public.

Much like qualified immunity, the safety officer exception is designed to protect police officers and fire fighters from liability for damages caused during the execution of their job duties.

Under the intentional injury or intentional tort exception, the government cannot waive liability for a claim that arose out of assault, battery, false imprisonment, or any other intentional tort. Courts have upheld this exception with regard to assault by members of law enforcement. This exception does not apply to instances where a police officer did not intend to kill or injure the victim, but rather was negligently supervised or trained in the execution of his duties.

Despite the exceptions noted above, a Texas government entity can be held liable for the following under the Texas Tort Claims Act:

However, the state is only liable if the employee that caused the incident was acting within the scope of their employment and if the employee would have been liable if they had not been a government employee. In certain cases that may involve car accidents or similar mishaps, an injured person may be able to seek damages if personal injury, property damage, or death occurred. In other instances, such as a premises liability claim for a slip and fall accident, the injured person may seek damages if death or injury occurred, but may not seek damages for harm to property.

The Texas Tort Claims Act helps hold government officials accountable for damaging its citizens and their property. Despite its intentions, cases falling under this Act are challenging to pursue and require the guidance of an experienced civil litigation attorney. At Feldman & Feldman, our seasoned attorneys represent clients throughout complex civil cases from beginning to end. If you or someone you know has concerns about pursuing litigation against a Texas government official, contact Feldman & Feldman today to discuss your needs.