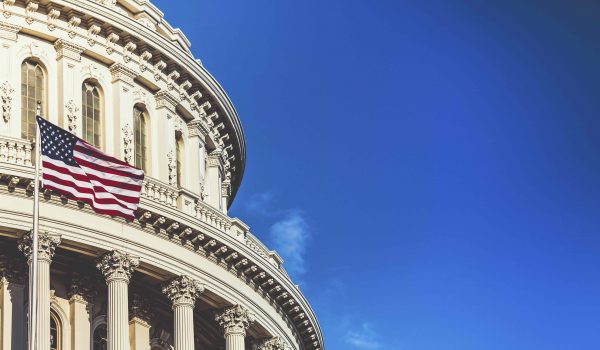 For the first time, we are hearing publicly from HISD’s former internal audit executive.

Richard Patton said the district retaliated against him after he reported possible corruption by putting him on leave for five months during an investigation, just to bring him back for several weeks and then fire him by not renewing his contract.

“It has been an emotional roller coaster for the last five months,” said Patton.

He said the process has taken a personal and professional toll.

“I’ve had integrity. I’ve had independence and I’ve had objectivity. And it’s unfortunate that the board is putting constraints on this role that really limits your ability to do your job well,” Patton said.

In August, he filed a whistle-blower lawsuit against the district, claiming he was punished for doing his job.

On Thursday, his attorney demanded that the district release what he said was a $17,000 taxpayer-funded investigation by the district into Patton’s employment.

“What the district should do is serve the public interest as all of those board members were elected to serve and release that investigation now. Today,” attorney Cris Feldman said.

Feldman said the district opened the investigation, claiming his client broke the rules by having a district employee scan three personal documents in two years.

That was something Patton’s attorney said is allowed under district rules.

HISD released a statement Thursday evening that read in part, “The Houston Independent School District emphatically denies the unfounded assertions made by Mr. Patton in his latest press conference. The Internal Audit Department made critical errors while under Mr. Patton’s direction, including faulty and improper conclusions made during a review of bond program expenditures. These critical errors made under the direction of Mr. Patton were confirmed by an independent external audit. In addition, a review by outside counsel for HISD confirmed the audit department under Mr. Patton’s guidance failed to apply the correct legal standards for job order contracting, resulting in faulty audit findings by the department.

“The Board’s decisions about staffing and organizing the HISD Internal Audit Department are based on the need to ensure that HISD has an effective internal audit function that operates according to best practices. Mr. Patton’s public statements to the contrary are false.

“The Board will discuss at subsequent meetings the issue of appointing an Interim Chief Audit Executive and a search for a full-time Chief Audit Executive.  In the meantime, the Internal Audit Department will continue to execute on its annual internal audit plan and report on those work activities to the Board.”