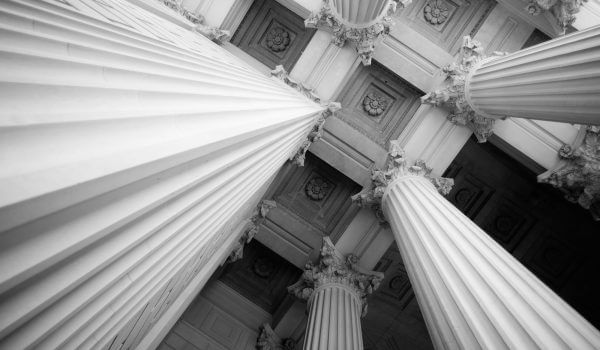 Originally Published by The Beaumont Enterprise

Millet Harrison, who has waited more than seven months to be released from Rusk State Hospital, remains in legal limbo following an appeals court ruling Thursday that Harris County can’t be forced to take him as an outpatient.

The justices of the Ninth Court of Appeals ruled that a Jefferson County judge lacked authority to order the Mental Health Mental Retardation Authority of Harris County to write a treatment plan for Harrison.

Harrison, 67, has been confined to a mental institution in Rusk since he was found not guilty by reason of insanity in the 1994 slaying and dismemberment of his mother.

The MHMR of Harris County, the largest mental health care provider in Texas, and its executive director, Steven Schnee, represented by David Feldman and Christin Grant, appealed the order in June, contending it violated the Texas Mental Health Code, which requires the court to obtain consent from the provider before signing an order.

Senior District Judge Larry Gist withdrew his order to the Harris County MHMR Thursday following the Ninth Court of Appeals ruling. The Jefferson County MHMR will continue its search and notify the court monthly, according to Gist’s order.

Gist granted Harrison’s request for a new hearing in March and ordered his release as an outpatient.

“Until or unless an appropriate facility can be found, the defendant is ordered to remain at Rusk state Hospital and receive all necessary and required mental health treatment,” the order states.