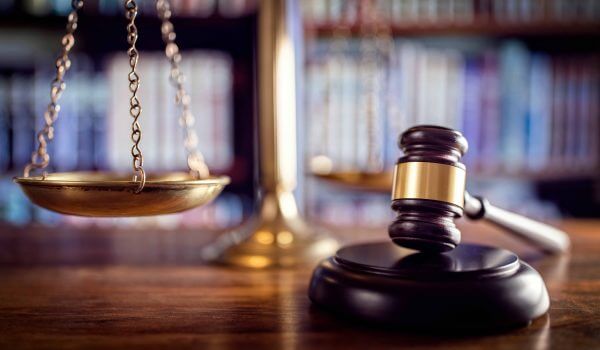 Things can get heated when someone’s vehicle gets towed.

Employees at the Harris County Writ Wrecker Yard tell Local 2 that’s exactly what happened when a Liberty County constable went to pick up his truck. The accusations include a threat and a confrontation and now the whole ordeal is the focus of a lawsuit.

The lawsuit filed on behalf of Joyce Smith, an employee at the Harris County Writ Wrecker Yard, alleges Liberty County Constable Timothy Allison threatened to arrest her and put her in handcuffs on Nov. 1, 2012.

“I went to work, doing my job, and someone came in and violated me in my job,” Smith said.

She said he owed around $188 dollars to the wrecker service, but told her he wasn’t going to pay it. Smith was advised by her boss not to release the truck until Allison paid the fee. Smith said Allison showed up driving a Liberty County patrol vehicle and was in full uniform, with his badge, gun and Taser.

She said after more than 10 minutes of going back and forth with Constable Allison, he took action.

“I was waiting and looking out the widow and I felt a brush against my arm and I was cuffed face first against my desk,” she explained.

Her attorney, Chris Feldman, said it was clearly an abuse of power.

“Just because they have a gun and Taser, which he had on his body when he walked into Mrs. Smith’s office, doesn’t mean he can do what he wants,” Feldman stated.

Smith says fortunately a co-worker called 911 and Harris County Sheriff’s showed up before Constable Smith could put her in the back of his patrol car. She said he kept threatening to arrest her but couldn’t tell her for what.

Now she wants him to be held accountable for what he did to her.

Constable Allison is still serving in his capacity as an elected official in Liberty County. He’s scheduled to appear in court in February.