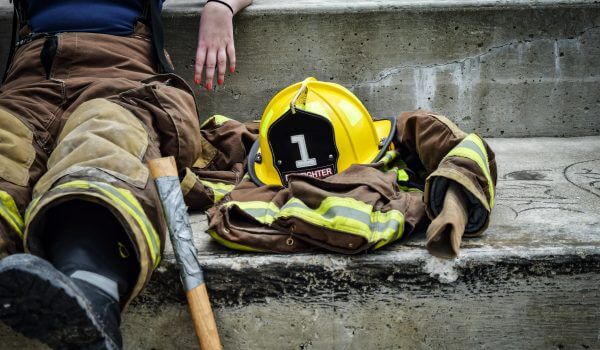 It’s been over three months since Houston voters approved pay parity between firefighters and police officers and Houston City Council is getting ready to begin implementation. As the legal representatives who helped the Houston Professional Firefighters Association get Proposition B on the ballot, our entire team is very proud to see the measure come to fruition.

In a City Council meeting in late January, Mayor Sylvester Turner and City Council members discussed different options for how to roll the proposition out. Although Mayor Turner opposed Proposition B, claiming there was not room in the budget for pay parity, others have suggested the money can be allocated from other places. The City of Houston is required to keep 7.5% reserve funds on hand for emergencies, but Houston has an estimated 8.9% in reserves, meaning the city has an excess in its reserves. Some have suggested the excess in reserves can be used to immediately implement Prop B.

While there are many options for funding the implementation of pay parity for fire fighters, the City Council could look to its surplus funds to implement Prop B. Estimates indicate that if the city continues to spend at the same rate through the end of the 2019 fiscal year, there would be a surplus of $88 million available. This surplus could be used for the immediate funding of pay parity. But the city doesn’t have to implement Prop B all at once, as pay parity could be introduced in phases to be completed over five years.

We Are Proud To Support Firefighters

Feldman & Feldman has been honored to help Houston firefighters in their fight to get pay parity with police officers. We are also assisting Dallas and San Antonio firefighters in protecting their rights in separate actions. Our attorneys have extensive experience with governmental entities and workers’ unions and know how to achieve successful results.

The dedicated attorneys at Feldman & Feldman provide a unique approach to complex legal issues. If you would like to schedule an appointment with us to discuss your legal issues, contact us today.