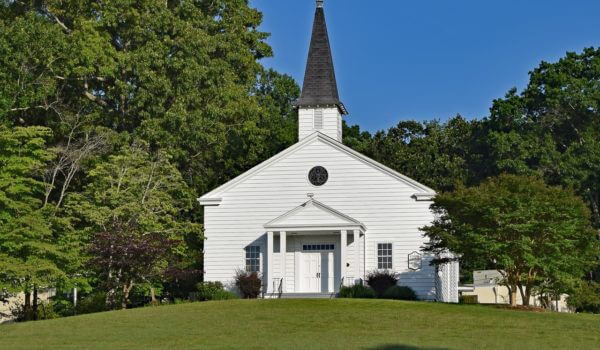 Earlier this year, Catholic dioceses across Texas released the names of priests credibly accused of sexually abusing parishioners, many of whom were children. This list was released after public outcry when police arrested Father Manuel LaRosa-Lopez, a Conroe priest, for four counts of indecency with a child in September 2018. The release of names led to an investigation by Dallas police, which conducted a thorough search of a church and several offices just last week.

Dallas police executed search warrants at St. Cecilia Catholic Church, looking for diocese records. St. Cecilia Catholic Church is the same church in which a pastor was accused of stealing funds and sexually assaulting three teenage boys more than a decade ago. Arrest warrants were issued for pastor Edmundo Paredez for these allegations in September 2018. As police investigated Paradez, they uncovered allegations against four additional priests: Jeremy Myers, William Hughes, Richard Thomas Brown, and Alejandro Buitrago. Paradez and the other four priests were all named on the list of over 300 clergy members who were credibly accused of sexual abuse. While the Dallas police have been tight lipped about their investigation, it could lead to criminal charges filed against the priests and justice for victims.

However, the Catholic Church is not the only denomination facing clergy abuse allegations. Shortly after the Catholic dioceses released their list of priests accused of sexual abuse, an investigation by the Houston Chronicle and the San Antonio Express-News revealed 380 Southern Baptist Convention church leaders and volunteers across the country have been accused of sexual misconduct. Over 220 of these individuals have been charged with sex crimes.

While criminal charges can help provide justice for victims and prevent predator priests from targeting and hurting more victims, the criminal cases do nothing to offer victims compensation. Sexual abuse victims have the legal right to pursue civil lawsuits against their perpetrators. At Feldman & Feldman, we’ve helped clergy sexual abuse victims hold religious institutions responsible for failing to protect them. If you have been a victim of clergy sexual abuse, we know how challenging coming forward can be, but we promise to be with you every step of the way. Contact us today to schedule a free and confidential consultation to learn your legal options.