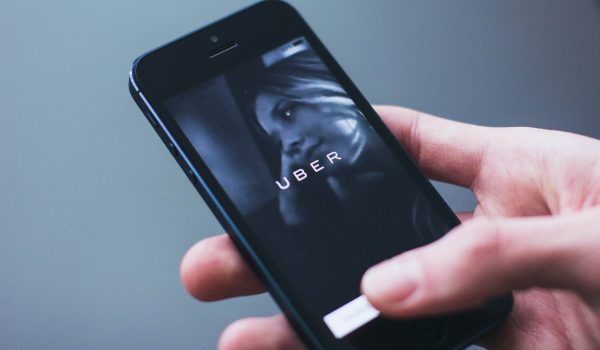 Ridesharing services like Uber and Lyft have hit the transportation industry by storm. These convenient rides are popular all over the country, but many are wondering if these services do enough to protect women from violence. Several high profile cases, including one in Houston, have left many women with the impression that ridesharing services just aren’t safe for them.

Uber currently has over 750,00 drivers nationwide, which is impressive considering the company was only launched in 2009. During this time period, however, the number of alleged assaults has also skyrocketed. Dozens of assaults against women have been reported to Uber and Lyft in large cities like Chicago, Los Angeles, Philadelphia, St. Louis, Washington D.C., and Houston. In December 2014, two different women in Boston accused two different Uber drivers of assault on the same night alone. Later in the Spring of 2015, a woman was sexually assaulted by an Uber driver in Houston.

Fast forward to 2018, and not much has changed. Ridesharing drivers around the country are being arrested for assaults against female passengers. Some of these assaults occurred while victims were unconscious, while others are accused of kidnapping passengers.

Women Have Rights As Ridesharing Passengers

Ridesharing companies aren’t doing enough to protect female passengers from harm. No woman should be victimized just because she is getting ride home. Furthermore, ridesharing services are often touted as a safe alternative to driving while under the influence after a night out; but media coverage has made us well aware that passenger safety isn’t always a guarantee. These companies are reluctant to institute policies that would protect women, but that doesn’t mean female passengers are helpless. Victims of sexual assault during Uber or Lyft rides have a right to hold these companies accountable.

Getting Help After A Sexual Assault