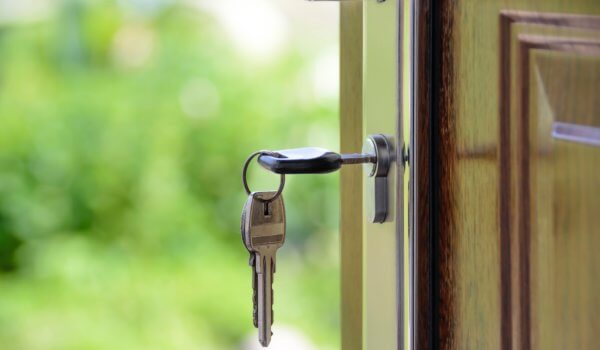 Home sharing company Airbnb is a resource many use for lodging while traveling in place of hotel or bed and breakfast accommodations. While the service has been quite popular, Airbnb recently sued a company in which it invested for breach of contract.

In 2016, Airbnb loaned NGD Homesharing $1 million to explore properties that could potentially be used for home sharing spaces. Hernandez also owns Newgard Development Group, which has built several hotels and residences across the Miami area.

In the fall of 2017, Airbnb and Hernandez announced their plans for a 324-unit apartment complex in Kissimmee, Florida. The complex was supposed to be the first in a series of developments that would be branded as Niido Powered by Airbnb. However, it soon became clear tenants at the Niido properties felt they were being underserved.

In January 2019, Airbnb invested $11 million with Hernandez in exchange for a commitment to open seven real estate projects that year and another seven in 2020. However, NGD Homesharing opened zero properties last year and currently operates just the original two. At that time, Hernandez was planning to open condominium towers, where residents would own units purposefully built for home sharing.

When a breach of contract happens, it can be incredibly frustrating for those involved. Not having contractual obligations fulfilled can potentially mean a loss of business for one or more parties. In order to understand a breach of contract, it’s important to know the different types of breaches that can occur. These include:

When determining whether a breach was material, courts often look to several different factors, including:

A minor breach of contract occurs when a party fails to perform a minor obligation under the contract. This failure is small and nonessential, leaving other parties otherwise able to fulfill their other contractual obligations.

The difference between a minor breach and a material breach is that in a material breach of contract, the breaching party fails to fulfill a rather important part or portion of the agreement, or makes it impossible for the contract to be completed at all. A minor breach is less serious, as it does not prohibit the parties from completing the remainder of the agreement.

An anticipatory breach of contract or repudiation can occur when one party to a contract indicates through words or actions, that they will not perform their contractual obligations. This action can make it impossible for the other party to fulfill their obligations and can lead to immediate legal action as a result.

When one party does not fulfill its obligations under an agreement, it can amount to a breach. In the event of a breach of contract, the injured party should consider all options, including legal action. At Feldman & Feldman, our experienced commercial litigation attorneys have successfully resolved business disputes for over 40 years. We have the skills, bandwidth, and litigation firepower to protect your business. If you believe your business has experienced damages as the result of a breach of contract, contact the attorneys at Feldman & Feldman today to discuss your needs.